Over the summer, Cymbals Eat Guitars quietly and ever so subtly announced their breakup on social media. “2007-2017,” their Twitter bio stated. Now, frontman Joe D’Agostino has confirmed the split in a new interview. The news comes alongside the announcement of a forthcoming solo album.

Speaking to Billboard, D’Agostino said that after a decade in the business and four albums under their belts, the Staten Island-bred indie rockers decided to call it quits. The reasons were many, including a “deep exhaustion with touring” and a rather bleak outlook regarding the group’s future,

“Causes of the breakup included deep exhaustion with touring, bassist Matt Whipple’s decision to return to school for interior design, and a brooding sense that — despite consistent acclaim and a committed cadre of fans — “there was nowhere else for us to go.” During that grueling final year, the band toured with alt-rock legends the Pixies, “which was just crazy — like, dream scenario stuff,” the singer says. “And then we went back to the same cities that we played with Pixies in to headline, three months later. And nobody came.”

“We wanted to quietly deep-six it,” D’Agostino said of the discreet way CEG chose to break up. “We could have told everybody that our December 2017 shows were gonna be our final shows, but — I dunno. It just seemed a little gaudy to do so. We were never people to draw attention to ourselves in that way.” 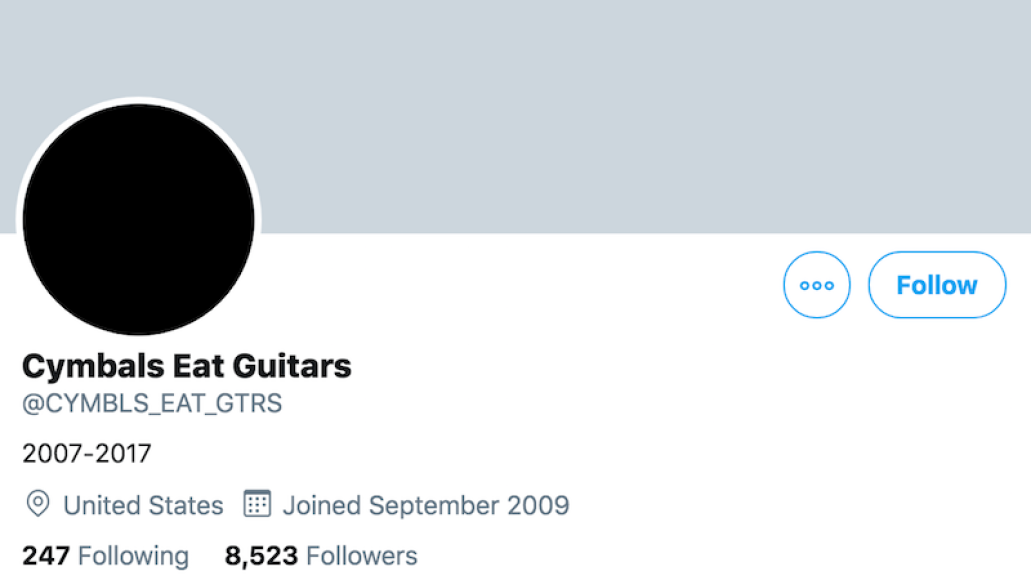 While CEG are no more, D’Agostino has gone on to launch his own solo project called Empty Country. Following the two summer singles “Ultrasound” and “Jets” featuring The Wrens frontman Charles Bissell, D’Agostino is prepping to release his first Empty County album.

The self-titled effort consists of 10 tracks, all written, arranged, and produced by D’Agostino himself. It counts contributions from Field Mouse founding member and D’Agostino’s wife, Rachel Browne, Rachel’s sister Zoë, and CEG drummer Anne Dole, among others.

For D’Agostino, the upcoming LP is technically his fifth, though that’s not how he sees it. “I treated the process of making this record a lot more like a first record,” D’Agostino said in a press statement. “I got the chance to build everything meticulously, and think everything out in a way I hadn’t in many years.”

Empty Country finds D’Agostino moving in the direction of “short fiction”, with a focus on character-driven songs. “Even the character songs are still reflections of myself,” he explained. “Writing is a way of reconciling with my past self – who I was before I grew up and learned how to be a person.”

Pre-orders for the new solo album are ongoing. As a new teaser, D’Agostino has shared a single, “Marian”, that’s streaming below. 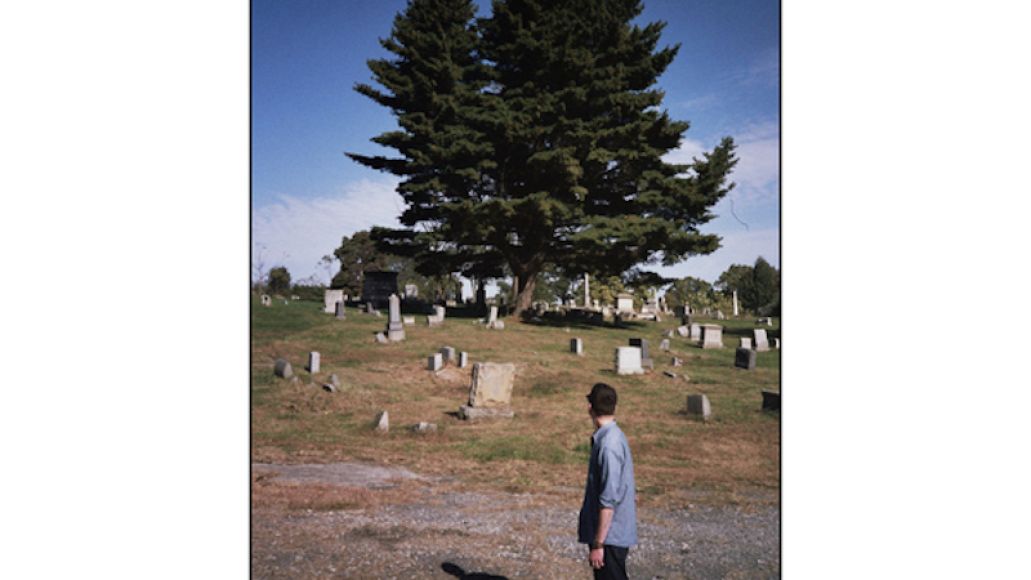