Like the millions of other post-punk devotees with inclinations towards public discourse on Twitter, and closets full of skin-tight jeans, I was (as the meme goes) disappointed but not surprised. This is, historically, how we talk about women in music, and not even Grammy-nominated, genre-defining, Rock and Roll Hall of Fame-gracing purveyors of punk rock are immune to this rampant disease.

The article continues, “Even if Debbie Harry, of the band Blondie, isn’t to your taste — her voice too thin, her sexiness too blatant, her music too smooth — you can’t dismiss certain truths about her.” 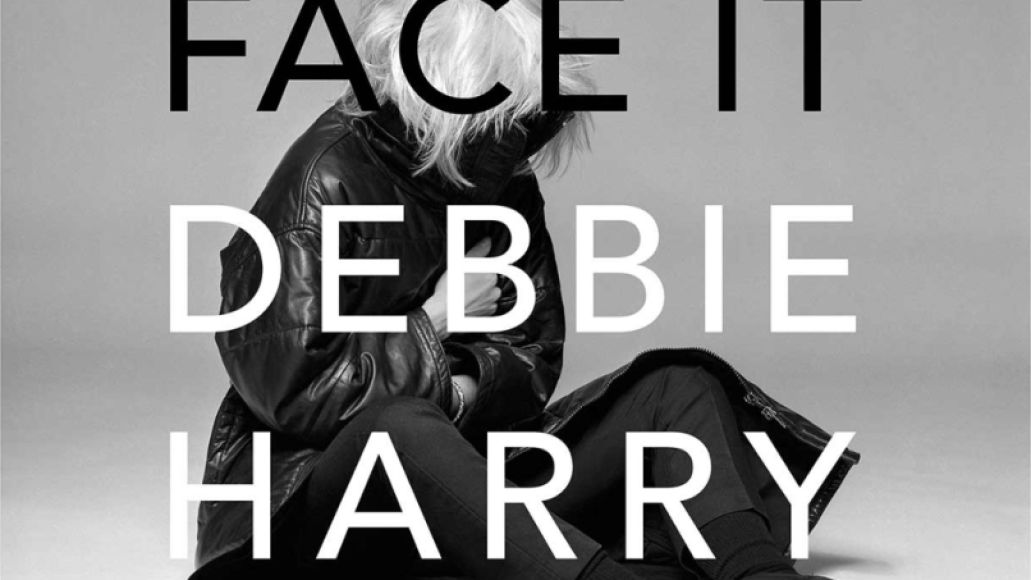 Reading those words, I wasn’t upset that the writer chose to call Harry blatantly sexy or a pretty blonde, because Harry has never had a problem being those things. The issue I take and have always felt in this kind of discourse is with the or. Your music must be smooth or serious. On stage, as a woman, you must choose to be either sexy or taken seriously. And, when it comes to the way we discuss rock and roll, you must be pretty or punk. However, Debbie Harry has always traversed both worlds, gnarling on a microphone while donning a leopard print bodysuit, navigating the underground rock scene while making punk palatable. She’s never lost a beat; she somehow embodies both.

When I first moved to New York, questioning my decision to leave everything and everyone I knew to be a rock journalist, and was looking for a sense of hope, I’d walk down to Bowery and stop on Bleeker, right across from the place where infamous punk reception hall CBGB used to be. On the wall there, painted in wide strokes of yellow, black, and red stands a 20-foot mural of Debbie Harry. Her cheekbones, nearly piercing out of the concrete wall, her posture casting a shadow on a smaller photo of the rest of Blondie, her heart-shaped lips opened in noncompliance. Yes, it is pretty, but it’s defiant. It’s staggering. It’s utterly punk rock. 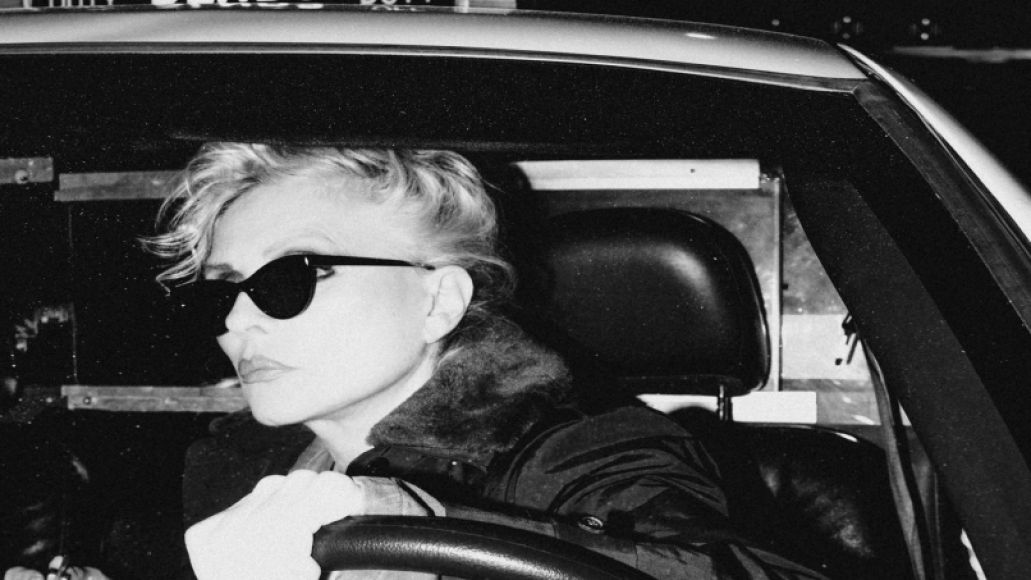 Would I be writing this “how dare you?” listicle if Harry was a man? As one Twitter user said in response to The Washington Post’s tweet, “STOP IT. Seriously?!? Do you write this crap about men? Rhetorical question bc we know the answer.” See, it goes without saying that Slash is more than just a guy in a top hat, and nobody ever described King Solomon as more than just a dude with long hair.

That being said, much like the aforementioned rock gods and kings before her, Debbie deserves a discourse that doesn’t limit her to physical appearance nor shame her because of it. So, without further ado, here are five times that Harry created her own rules, blurred the lines between punk and pretty, and reminded us that there’s nothing wrong with being both.

01. It’s Not What They Call You, But What You Answer To

Harry has always been aware of her innate sexuality and conventional good looks, never seeing them as a setback to her success in a male-dominated industry and genre. In her memoir, Face It, she shares, “I was playing up the idea of being a very feminine woman while fronting a male rock band in a highly macho game. I was saying things in the songs that female singers really didn’t say back then. I wasn’t submissive or begging him to come back, I was kicking his ass, kicking him out, kicking my own ass, too.” In fact, Harry has always transmuted the unwavering focus on her looks into rock and roll gold. Don’t forget that the band name “Blondie” was derived from the catcalls Harry used to receive while walking down the street.

Harry was 31 years old when the first Blondie album was released, at least a decade older than most women entering the entertainment industry. In a recent LA Times interview with her bandmate Chris Stein, they joked that Creem magazine outing her age ruined her career. More than two decades later, at 52, Harry was (at the time) the oldest female singer to obtain a No. 1 hit in the UK with her song “Maria”.

Holding on (even when the tide is high): Before dominating a chaotic 1970s New York City music scene, Harry spent her time hustling. Like most wide-eyed eager, and naive New Yorkers wanting to make it (cough, me, cough) Harry was no stranger to making it work, living in a sorted arrangements of questionable apartments that dotted Manhattan. She worked in NYC’s BBC Radio office, sang in the band Wind in the Willows, waited tables at Max’s Kansas City, and even worked as a Playboy Bunny before she met Klien and started Blondie.

In Face It, Harry recounts being assaulted at gunpoint, overcoming heroin addiction, multiple #MeToo moments, and literally going broke. None of this, however, seemed to shake her perseverance to be who she is today. She looks back at it all, even the dark parts. As Harry shared with ABC News, “I don’t really regret my life. The things that are important to me now are because I’ve you know, gone through all of this stuff.”

Harry’s Blondie is nothing to scoff at. Her success has been staggering, with a Grammy Nomination, Rock and Roll Hall of Fame induction, eight Top 40 singles, including four No. 1s: “Heart of Glass”, “Call Me”, “The Tide Is High”, and “Rapture”. And those things still don’t show the magnitude of her impact on not only music but wider popular culture. Let the record show that she achieved all of these things with unabashed talent, unmatched tenacity, grit, moxie, and while wearing tight pants.

Face It: Debbie Harry Has Always Made Her Own Rules