Out of absolutely no where, Duster have announced their first album of new material in 19 years.

The influential slowcore outfit reformed last year to play their first shows since 2000, which was when they released their sophomore LP, Contemporary Movement. That record was packaged alongside their 1998 Stratosphere debut in last year’s Capsule Losing Contact box set. The collection sold out, seemingly proving the hunger for more Duster was real. Now, with no fanfare or publicity push whatsoever, the San Jose band has announced a self-titled full-length due out December 13th via Mudd Guts.

Not much about the new album has been revealed, save for its kitty cat painting artwork. Duster dropped their first single in 19 years, the instrumental “Interstellar Tunnel”, back in the summer. However, the band’s Clay Parton has said the track is a “throwaway” that won’t appear on the LP.

Pre-orders for Duster are available now, and the cover art is below. They’re set to play OctFest in New York City on October 19th, and you can find tickets here. You can also revisit the “Interstellar Tunnel” video below. 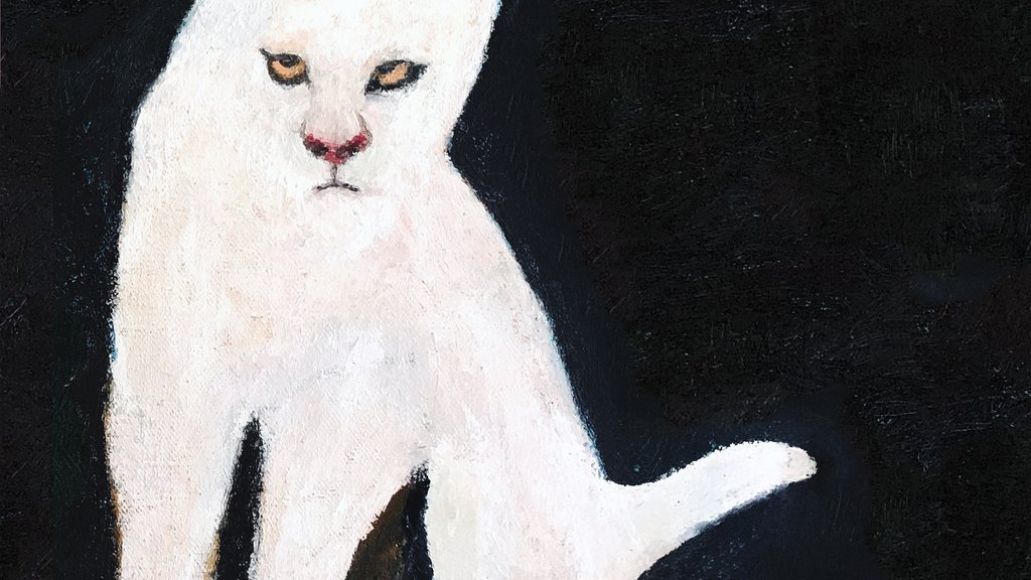