The Pitch: Based on the German novel of the same name (at least when translated), The Golden Glove follows the exploits of Fritz Honka (Jonas Dassler), a real-life serial killer who murdered four sex workers in Hamburg’s red-light district between 1970 and 1975. Sparing no gruesome detail, the film joylessly chronicles the alcoholic Honka as he targets his victims at the bar of the title and—for a time—tries to reform himself into a functioning member of society.

It Ends One of Two Ways: The phrase that has been repeated time and time again by both critics and audiences is that you can actually smell the movie, which would feel like a tired cliche if it weren’t so accurate. Writer-adaptor Fatih Akin coats everything in a layer of grime—from wallpaper to jarred sausages to the pornography plastered all over Honka’s apartment—that, judging by the crime-scene photos shown during the end credits, is entirely true to life. Even the glasses of alcohol and fluorescent lights at the bar seem to radiate decay and sickness.

Despite the queasy surroundings and the brutality of Honka’s crimes, which are shown more and more explicitly as the film progresses, Akin isn’t solely interested in shock or grotesquery. He makes a point to show auxiliary characters defined by warmth, community, and pristine visuals. There’s the Greek family who lives downstairs from Honka and two teenagers whose burgeoning friendship (and possible romance) bookend the film. It’s questionable how rooted in reality any of these people are, but fact-based or not, Akin highlights their presence for purposes of existential contrast. 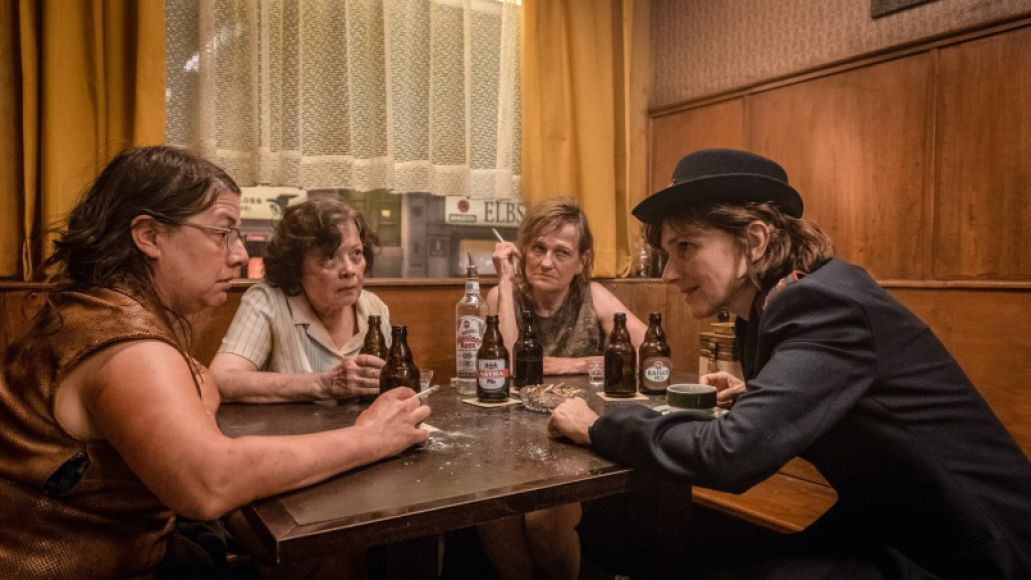 When shown in proximity to scenes of Honka’s victims wallowing in their misery at the tavern, it’s a reminder of how we’re all capable of becoming cut off, miserable, and alone as we get older. We could be lucky enough to end up like the Greeks. Or we could find ourselves waltzing and sobbing among the other transient misfits down at the Golden Glove. In the storyline of the young couple, one of the teens drives this point home by teetering between the two worlds near the film’s end.

Extremely Lonely, Shockingly Sad: None of this is to say Akin is justifying Honka’s inexcusable crimes, all of which are depicted without any kind of slickness or glorification (think the static cameras and bluntness of Henry: Portrait of a Serial Killer). Nor is Dassler anywhere close to being the least bit charismatic as Honka. Hunched over and buried in layers of prosthetics (the real Honka had a distinct squint and squashed nose from a car accident), Dassler disappears into a role that traffics in an insurmountable type of misery. Even when Tonka quits drinking and is able to keep his worst impulses at bay for a brief stretch of time, there isn’t even the faintest flash of charisma. Zac Efron as Ted Bundy he ain’t.

But the film’s alternating portrait of loneliness and aging with youth and happiness does certainly sympathize with humanity as a whole. From the moment we’re born, we’re all in a slow but certain journey of deterioration, a journey that some of us are better-equipped to handle than others due to circumstance, personality, or both. The Golden Glove recognizes this. Without the scenes of murder and sexual assault, it could be the grindhouse answer to The Iceman Cometh. 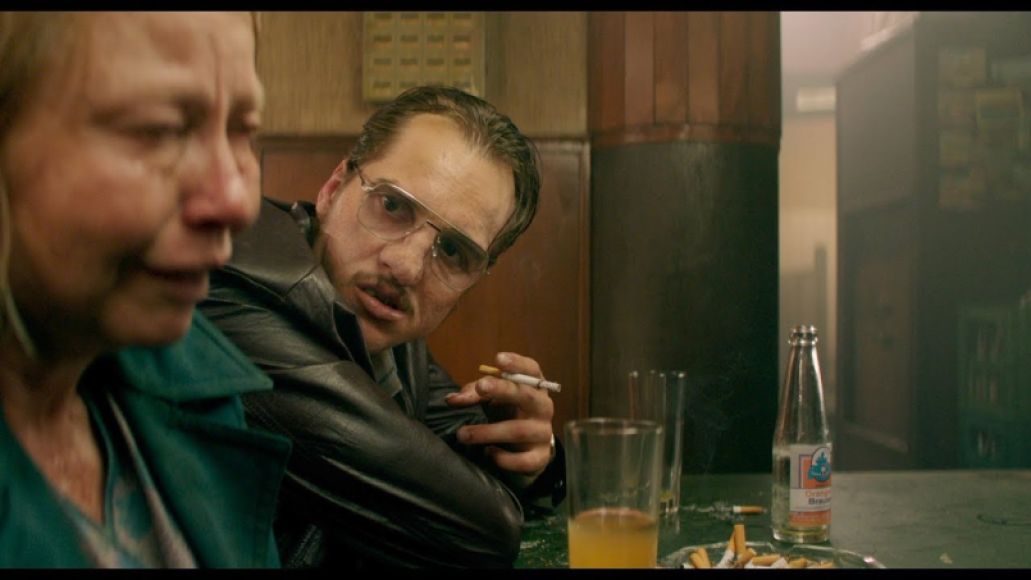 Granted, not all viewers will want to watch a two-hour film with such extreme violence against women to arrive at that point. There’s a reason why, of all the films we’ve covered at Fantastic Fest, The Golden Glove was the only one preceded by an in-person trigger warning from the staff. Luckily, everyone should be able to tell in the first five minutes whether or not the movie’s for them.

The Verdict: The Golden Glove definitely isn’t for everyone, and even when divorced from its more transgressive scenes, it’s not exactly a pleasant viewing experience. But for those not repulsed to the point of leaving the theater, there’s a lonely, human heart at its center.

Where’s It Playing? Given its content and polarizing reception thus far, it’s unclear if The Golden Glove will get widespread theatrical distribution. But for now, Texans with strong stomachs can catch it at select Alamo Drafthouses.

Fantastic Fest Film Review: The Golden Glove Views Loneliness Through the Lens of a Serial Killer