And Giving Yourself to Me Can Never Be Wrong: Within the first few unmistakable notes of Marvin Gaye’s “Let’s Get It On”, Dolemite Is My Name has firmly established its time, place, and tone, never once betraying the whole-hearted investment these perfect opening moments invoke. From the sets to the soundtrack to the aforementioned costumes (which really are so great as to merit repeated mentions in this review) and to the performances, the cast and crew have expertly and lovingly recreated the time period and cultural milieu in which Rudy Ray Moore’s Dolemite character was realized. 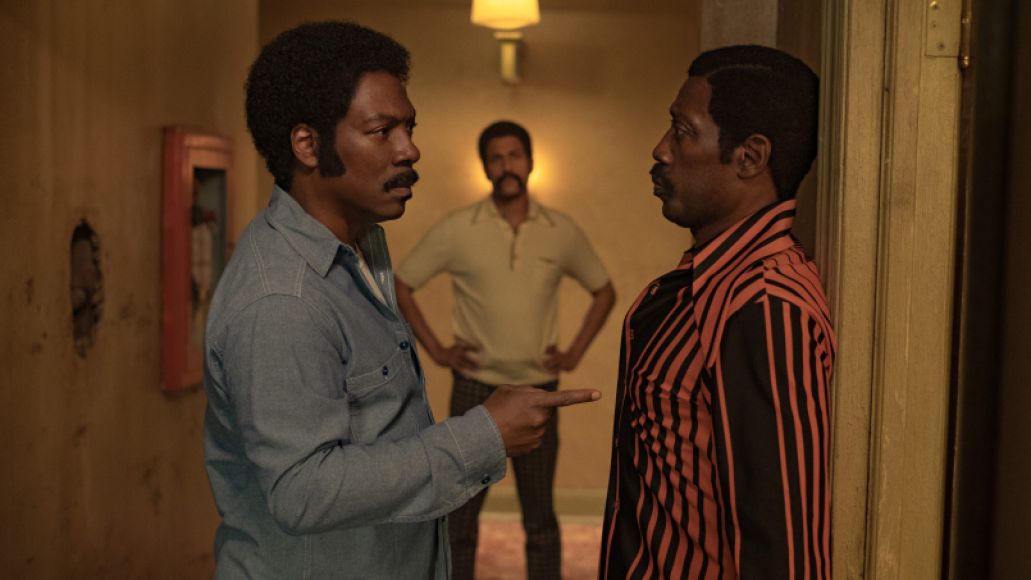 A Portrait of the Artist As A Not-So-Young Man: In addition to the sights and sounds of Moore and Dolemite’s world, the film expertly recreates the creative process through which the former built and inhabited the latter. This isn’t a biopic. With a few subtle but effective exceptions, details on Moore’s life outside of his work are short and not relevant to the story Dolemite Is My Name is telling. But it’s arguably more loyal and more interesting than most films that stick to basic biographical hallmarks.

In Dolemite, we see Moore develop his character and hone his material in front of audiences, make records, find and collaborate with colleagues, and make (and fund) a film. And reimagine a tender love scene that’s not entirely in line with his vision or self image. It’s both a fun and faithful recreation of all of the inspiration, hustle, group efforts, and sometimes mildly questionable dedication that goes into making and sharing art, trash, and the glorious intersection between the two. 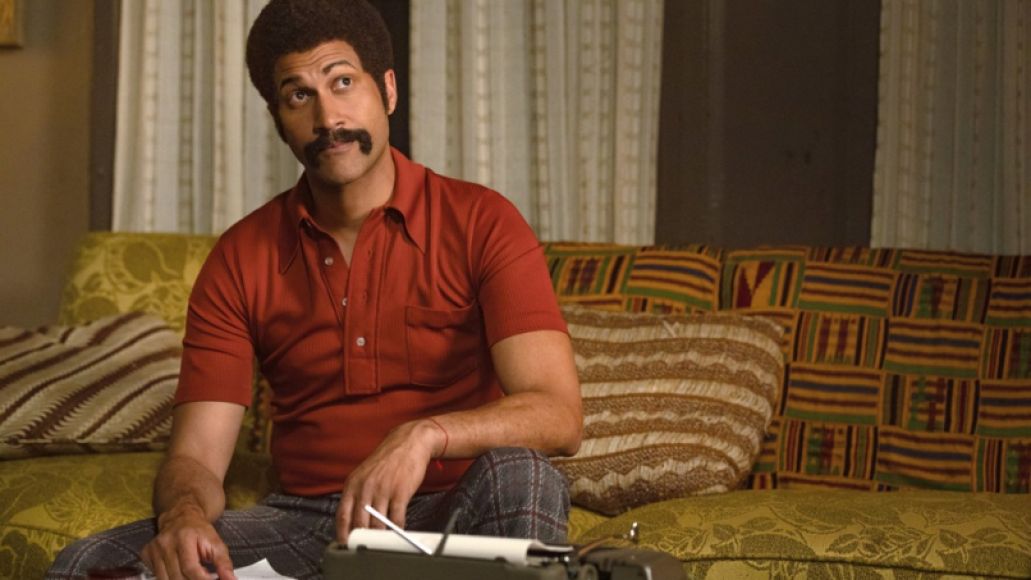 Dolemite Is His Name: Rudy Ray Moore has been a dream role of Murphy’s for years and an inspiration of his for even longer, and that lifetime of admiration — and years of efforts to make this film happen at all — pay off in a crackling turn. Easily one of his best performances this century and arguably among his best ever, Murphy is funny, sharp, irrepressibly charismatic, and equally skilled at those aforementioned moments of gravity. This is no vanity project or singular star turn, though.

Murphy is also surrounded by a loaded cast more than up to the task of keeping up with him. Snipes’ turn as the wry and mildly exasperated Dolemite director D’Urville Martin is the perfect foil for Murphy’s Moore. Robinson and Burgess continue to prove that they’re some of the funniest actors working today. And Da’Vine Joy Randolph is absolutely magnetic as Lady Reed. It’s the kind of breakthrough role that, in a just world, would pave the way to allow the actress to pursue whatever projects she wants. 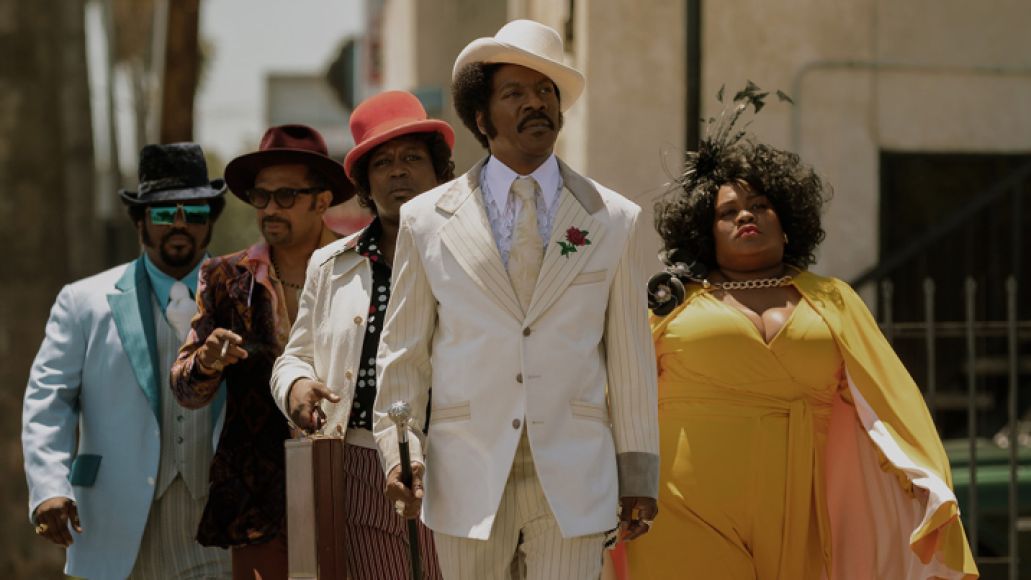 Up There On That Big Screen: There’s a brief but potent moment before the Dolemite premiere where Lady Reed thanks Rudy Ray for the opportunity he’s given her. “I’m so grateful for what you did for me cause I’ve never seen nobody that looks like me up there on that big screen,” she says. It’s a rare moment of bare earnestness in a film that mostly plays its more sensitive moments closer to the chest, but it’s an earned one. (Da’Vine Joy Randolph, of course, nails it.) And, frustratingly, not that much less relevant today than it was in the seventies.

Representation is sometimes dismissed as pandering or box-checking — usually by people who have seen all sorts of versions of themselves on that big screen — but a scene like this in a film like this illustrates how vital it truly is. Not just for the people who can finally see themselves on screen, but also for the health and quality of the medium as a whole. Both Dolemite and Dolemite Is My Name are testaments to the magic that can happen when people are given or make an opportunity to tell the stories they want with and for the people they want. And we’re all the richer for them existing. 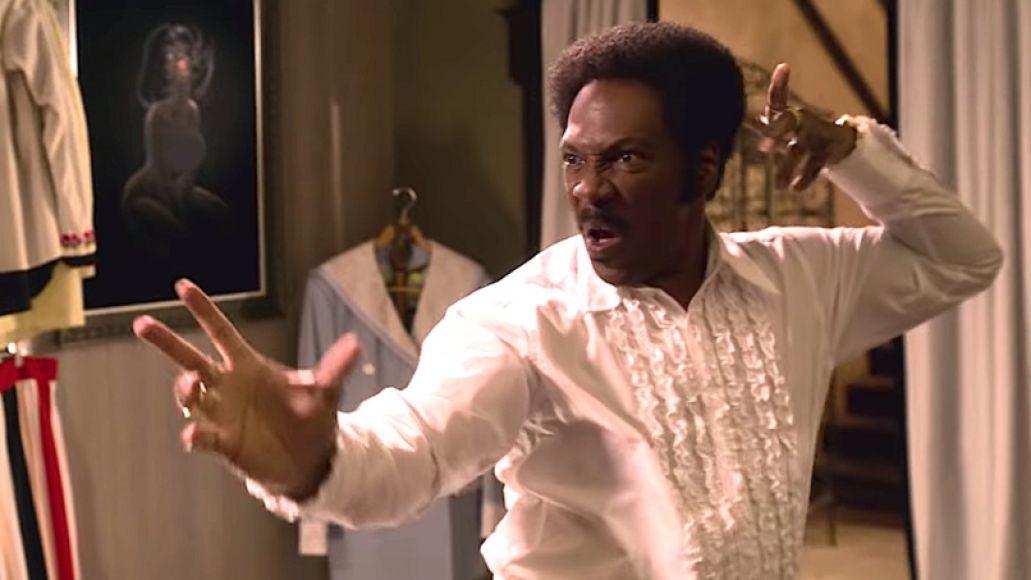 The Verdict: A celebration of Rudy Ray Moore, the creative process, and black creativity, Dolemite Is My Name is an absolute joy to watch. May it and Eddie Murphy inspire the next generation of of geniuses the way Moore and Dolemite inspired them.

Where’s It Playing? Dolemite Is My Name streams on Netflix beginning on October 25th. But if you’re lucky enough to be in a city where it opens in limited release on October 4th, do yourself a favor and see this film with an audience.

Film Review: Dolemite Is My Name Captures Eddie Murphy at His Best Since the '80s