After more than 20 years in the game, Fischerspooner have announced their breakup.

The electroclash duo broke the news on Instagram on Wednesday morning, posting an image of text that read “FISCHERSPOONER IS DEAD LONG LIVE FISCHERSPOONER.” Its corresponding caption addressed fans, saying, “THANK YOU FOR EVERYTHING.”

Warren Fischer and Casey Spooner formed Fischerspooner in 1998 in New York City. Though the band was originally started as a performance art troupe, the pair went on to release four acclaimed and influential electroclash records, notably #1 from 2002 and 2005’s Odyssey, which featured guests in David Byrne and Linda Perry.

Fischerspooner issued their third album, Entertainment, in 2009 before retreating from the spotlight for nearly a decade. They returned in 2018 with Sir, a record that was co-written and executive produced by R.E.M. frontman Michael Stipe. Boots (Beyoncé, FKA twigs) and former Chairlift frontwoman Caroline Polachek also contributed to the LP.

Speaking about their creative partnership with Stipe, Fischerspooner wrote,

“Michael Stipe encouraged me to be more emotionally connected and to trust my voice. He also fought for a more raw vocal in the final production. He taught me new ways of creating melody and lyric. He was more than a producer. He was a mentor and a great friend who guided me through troubled times and captured my experience. He lifted me up at my lowest. This album is a document of that experience.”

Update: In a statement to Consequence of Sound, Casey Spooner confirmed the breakup news. “It is with great joy that I announce my departure from Fischerspooner. An idea that was birthed in the summer of 1998 has fully run its course,” he wrote.

Spooner added that he’ll be dedicating more time to his 2020 presidential campaign, which he announced back in July. Judging by a recent Instagram post on his personal account, Spooner also looks to be working on new music of his own.

Read the rest of Spooner’s statement below.

When I began with the dream of combining art, music, fashion and performance; it seemed wild and impossible. A tiny one song performance in a Starbucks sparked a creative revolution. The knowledge, experiences and relationships that this project had provided me is amazing. It changed my life forever.

But as the year 2020 crept closer it became clear to me that I couldn’t do justice to the name that I had built. I have an immense amount of work ahead of me. I am running for president. I know it sounds crazy but it’s true. I have a plan that again seems impossible.

And these are the kind of ideas I love…I dream of the impossible. 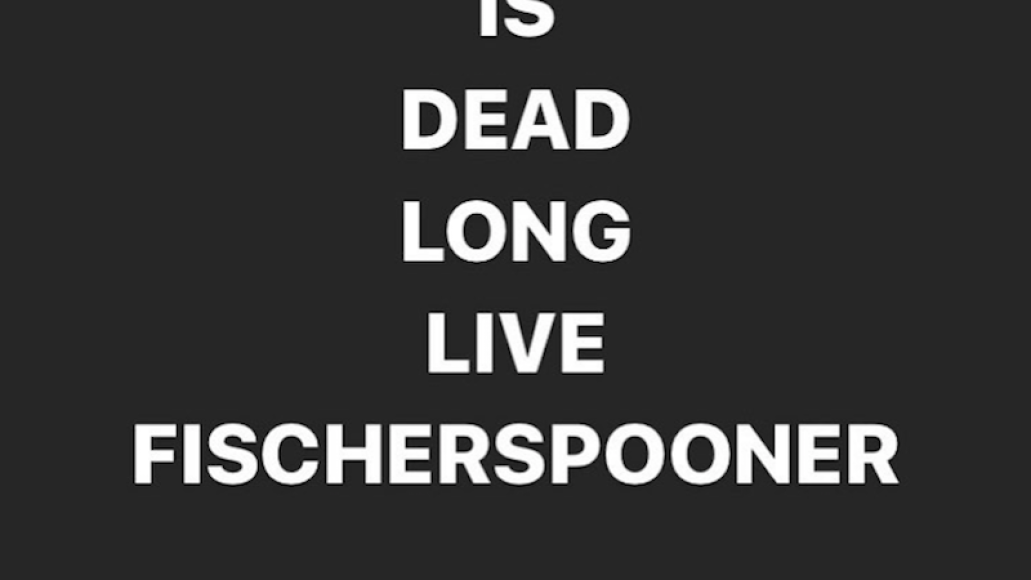 Revisit a few of the duo’s singles: