After playing over 80 shows across eight countries, Fleetwood Mac are set to embark on the final leg of their 50th anniversary world tour later this month. Today, the band confirmed that they’ll play one final show at T-Mobile Arena in Las Vegas on November 16th.

The Vegas date caps off a previously announced run of shows kicking off October 28th in Boston. The docket also includes stops in Quebec City, Toronto, Philadelphia, Winnipeg, Calgary, and Edmonton. You can find tickets to all of the Mac’s upcoming dates here.

In related news, Fleetwood Mac have announced a new limited-edition vinyl box set collecting the band’s five albums released between 1975 and 1987. Due out on November 29th and limited to 2,000 copies, the collection includes Fleetwood Mac on white vinyl; Rumours on clear vinyl; Tusk on a silver vinyl 2-LP set; Mirage on violet vinyl; and Tango In The Night on green vinyl. Pre-orders are now ongoing. 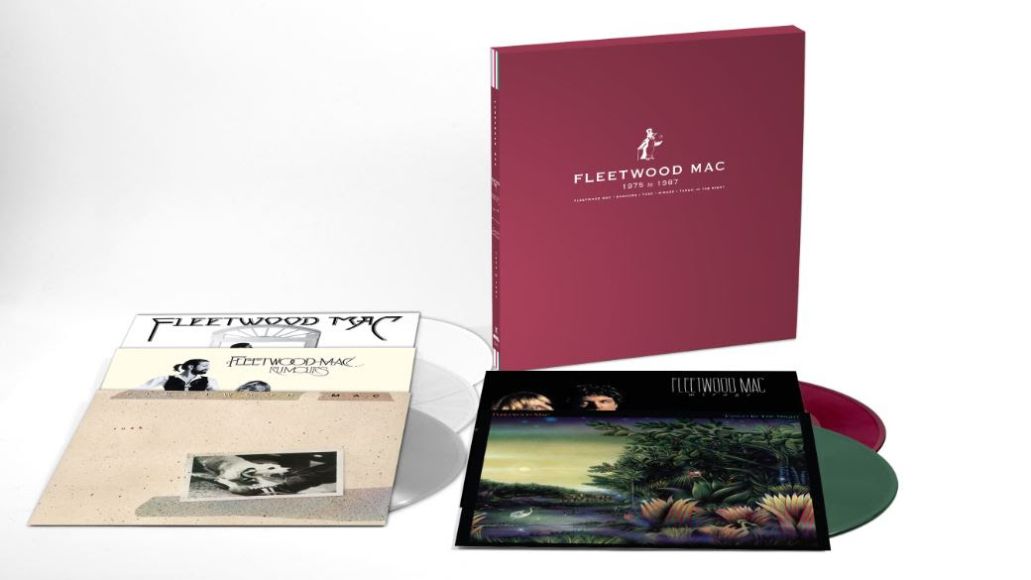