Foals are back today with their second album of the year, Everything Not Saved Will Be Lost – Part 2. Stream the 10-track effort below via Apple Music or Spotify.

Part 2 follows the Mercury Prize-shortlisted Everything Not Saved Will Be Lost – Part 1, which was released back in March. As with the previous record, Foals themselves produced this new collection. Frontman Yannis Philippakis has stated Part 2 is “heavier” than its predecessor, even as it continues the same themes of responding to “a contemporary climate of few concrete certainties.”

Speaking to Consequence of Sound about the transition between the two companion LPs, Philippakis said,

“Largely the songs that had more of an emphasis on rhythms and textures kind of pooled together on [the first] album and some of the heavier tracks that kind of build off of our live energy tended to fall into the second album category, it’s own kind of shade to it. And then there was more detailed work in the internal sequence of the record, so Everything Not Saved Will be Lost — Part 1 ends in a place where almost, to us, it felt like a cliffhanger. It felt like the end of a movie, and album two starts with a response. It starts with a bang, basically, that goes against the mood that’s left on the first record.”

Preview singles included “Black Bull” and “The Runner”. Listen to the full thing below, and get tickets to Foals’ upcoming shows here.

Everything Not Saved Will Be Lost — Part 2 Artwork: 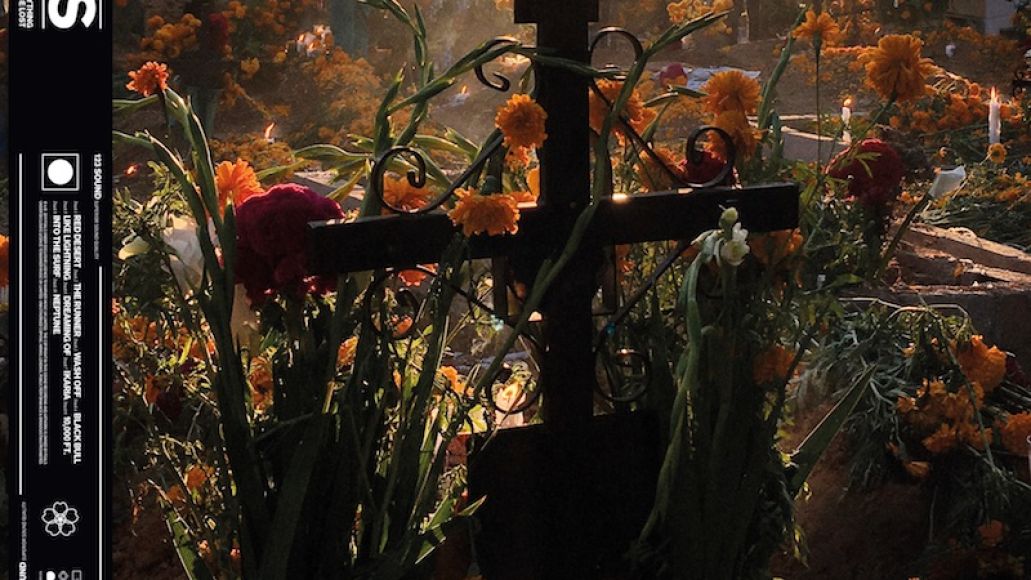 Foals release new LP Everything Not Saved Will Be Lost – Part 2: Stream