Last month, DJ Premier revealed that he was working on a new Gang Starr album, the group’s first in 16 years. Now, details of that release have officially been unveiled. It’s titled One of the Best Yet and due to drop in just a matter of weeks on November 1st.

Spanning 16 tracks, One of the Best Yet is the long-awaited follow-up to The Ownerz from 2003. It’s also the iconic New York rap duo’s first since the death of member Guru in 2010.

In addition to previously unreleased verses from the late Guru, the new album features special guest contributions from Q-Tip of A Tribe Called Quest, Talib Kweli, Royce Da 5’9″, and Ne-Yo. J. Cole also appears on “Family and Loyalty”, which Gang Starr shared over the summer.

While the new record has been a long time coming, in a statement Premier said he’s never given up hope that it would one day see release,

“I never lost faith, or wavered. I still felt it inside of me, it just happened to be nine years later (after Guru’s passing). We all want the things we want right now, but I am a patient guy. I hung in there and I just kept believing.”

During recording sessions, Premier reportedly kept Guru’s ashes nearby for inspiration, the urn sitting on top of his production console in the studio. “This album means everything to me. It’s a continuation of what I never wanted to end” Premier added. “It’s a very foreign place for me and very emotional… But predominantly, just very happy to be making music with Guru again.”

As a new preview of One of the Best Yet, Premier has shared “Bad Name”, which boasts especially astute contemplations from the late Guru.

Check it out below, followed by the album artwork and tracklist. Pre-orders for the album have begun.

One of the Best Yet Artwork: 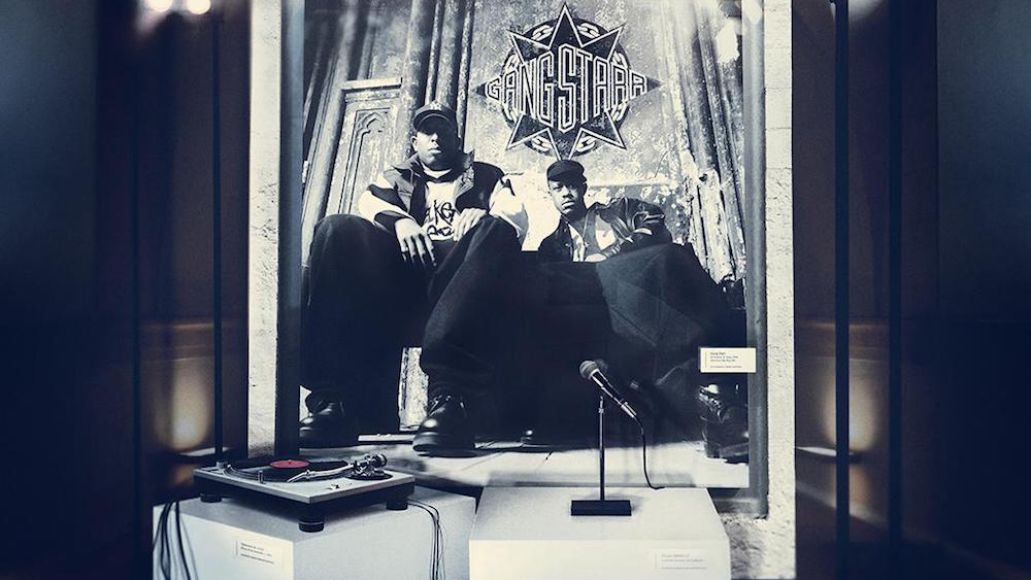