A new Grateful Dead live album called Ready or Not is set to hit shelves next month. The collection features previously unreleased recordings by the group’s final lineup before the death of Jerry Garcia in 1995.

Ready or Not was put together by Grateful Dead archivist David Lemieux, according to Rolling Stone. There are nine tracks altogether, including “Liberty”, recorded in New York in 1994, and “Way to Go Home” from an Indiana concert in 1992.

The iconic band’s lineup at the time — singer/guitarist Garcia, drummer Mickey Hart, drummer Bill Kreutzmann, bassist Phil Lesh, singer/guitarist Bob Weir, and keyboardist Vince Welnick — intended to record studio versions of these songs for a proper album. However, the project was scrapped in the wake of Garcia’s passing.

(Read: The Grateful Dead in 10 Songs)

“Ready Or Not has been a long time coming,” Lemieux said in a statement. “It’s an album we’ve been working on for many, many years. This batch of ‘new’ Grateful Dead songs has never been compiled in one place and given its proper due as a huge part of the Dead’s late-era legacy.” He continued,

“Many of these songs can easily stand alongside some of the Dead’s oldest, most-loved songs as bona fide classics despite their short tenure in the repertoire. We’ve dug deep into the archive and listened to countless live versions of these songs to find the best, most definitive live performances. When the Grateful Dead were ‘on’ in their later years, their live concerts were as good as any era in their history. The nine songs on Ready Or Not exemplify how good the Dead could be in their later years of touring.”

Ready or Not officially arrives November 22nd and is available for pre-order. It’s being teased with a live recording of “Lazy River Road” from 1993. Listen in below.

Ready or Not Artwork: 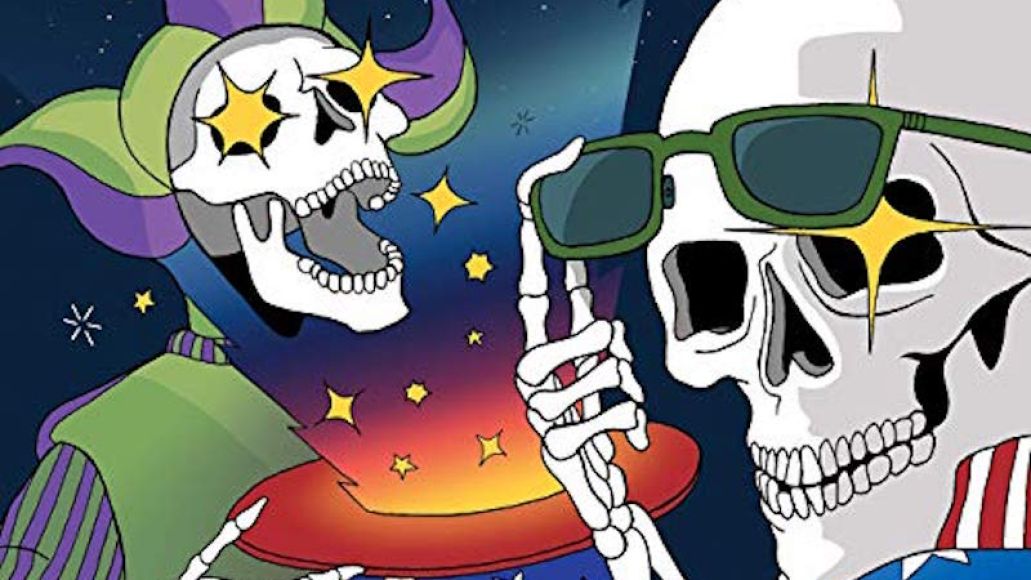