Highly Suspect have offered up another new track from their upcoming album, MCID. The new single, “Tokyo Ghoul” finds the rock trio teaming up with rapper Young Thug.

We recently spoke with Stevens for an upcoming feature, and he told us that he actually wanted to be a rapper before being a rock singer. “Something people don’t usually associate Highly Suspect with is hip-hop, but I’ve been rapping since before this band even started. I’ve always been rapping since I was a kid.”

He added, “We finally came to this point where we were like, ‘Alright, let’s just do an actual hip-hop song and not worry what people who know us for rock ‘n’ roll think.”

As far as the collaboration, Stevens is a big fan of Young Thug’s music, and was thrilled to get him on board for the song. He considers the rapper’s contribution “some of the best shit I’ve ever heard him do.”

Stevens also told us that the track was named after a popular Japanese anime series, but the lyrics have more to do with the vibe of the lead character than the actual series itself.

MCID, which arrives November 1st, is available for pre-order. The album includes previous singles “16” and “Upperdrugs”, as well as collaborations with Gojira, Nothing But Thieves, and Tee Grizzley. Tickets for Highly Suspect’s upcoming tour dates are available here.

Stay tuned for our full interview with Highly Suspect frontman Johnny Stevens. In the meantime, watch the video for “Tokyo Ghoul” below. 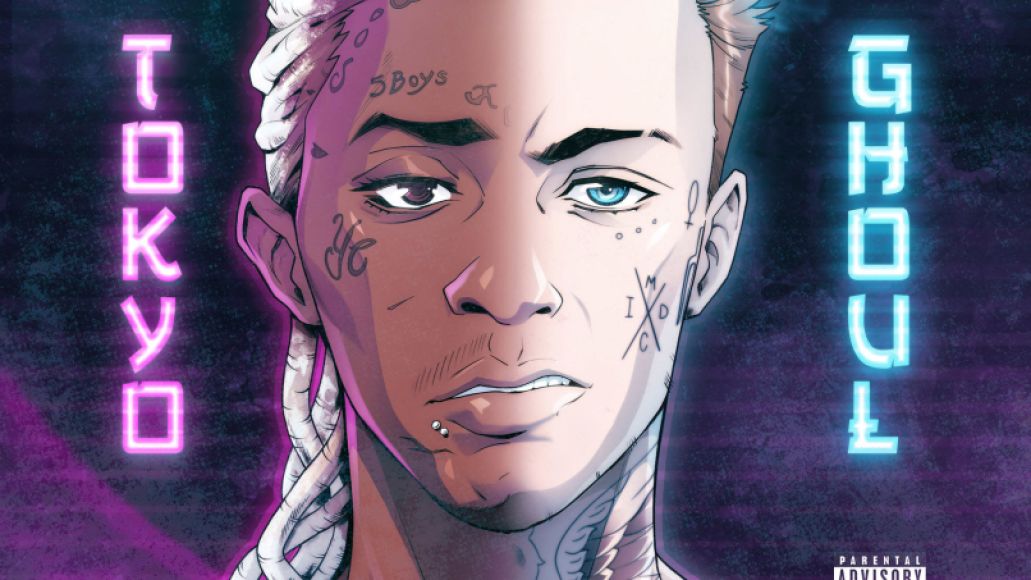