Iron Maiden founding member and bassist Steve Harris will return with his side-project British Lion for a new album, The Burning, in the new year. Along with the LP news, the band has shared the lead single, “Lightning”, and announced a US tour for 2020.

Back in 2012, Steve Harris released his first solo album, British Lion. He’s now adopted that moniker for his follow-up project, The Burning. British Lion should endear themselves nicely to Iron Maiden fans: “Lightning” is a narrative-driven heavy metal song with distinguished guitar leads and classic tones in the NWOBHM vein.

“We’ve been working on The Burning for the past couple of years and everyone is really pleased with the results,” vocalist Richard Taylor remarked in a press release. “We started playing some of the songs live on recent tours and got a fantastic reaction from our fans, so we are really excited to be sharing this album with the world. We’re also looking forward to heading out on the road again and seeing everyone at the shows.”

(Read: Iron Maiden Unleash the Legacy of the Beast in Brooklyn)

British Lion is comprised of Harris on bass and keys, Taylor on vocals, guitarists David Hawkins and Grahame Leslie, and drummer Simon Dawson. Harris produced the record with engineer Tony Newton at Barnyard Studios. The band will head out for an 18-day US trek in support of the album in January, playing mid-sized venues that should be a nice change of pace for Harris after the massive stadium and arena run for Iron Maiden’s “Legacy of the Beast Tour”. Get tickets to the tour dates here.

The Burning arrives on January 17th. Pre-orders go live tomorrow (November 1st) via Explorer1 Music and include a download of “Lightning” and album track “Spit Fire”. Stream “Lightning” and see the full list of tour dates and below. 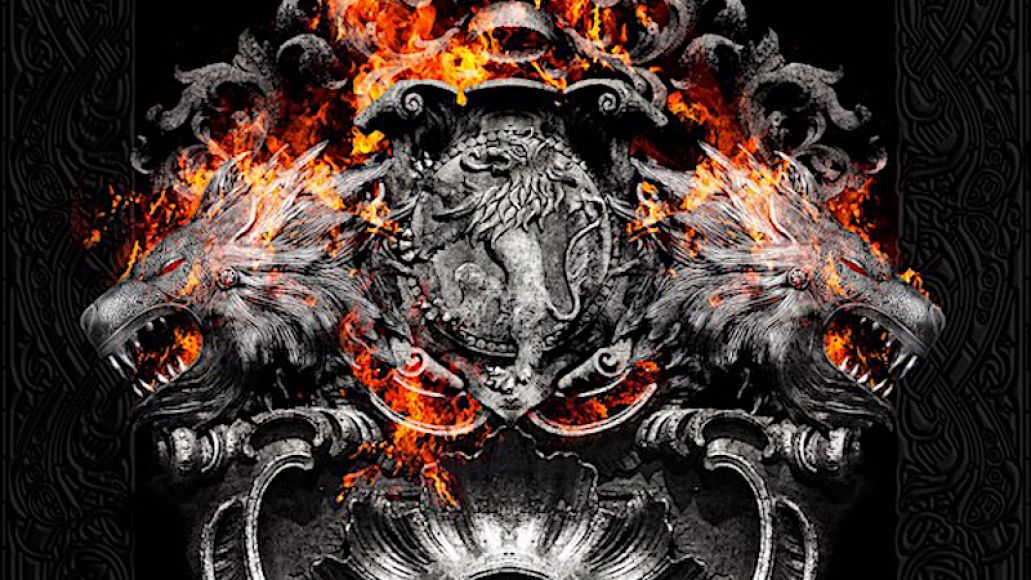