Red Hot Chili Peppers guitarist Josh Klinghoffer is striking out on his own with a new solo project called Pluralone. Under the moniker, he dropped a 7-inch release over the summer, and is now prepping his debut full-length. Entitled To Be One with You, the 10-track LP is set to hit shelves November 22nd.

To Be One with You is already up for pre-order. The album’s artwork and full tracklist can be seen below.

Klinghoffer just contributed to the new record from reunited outfit that. dog. Meanwhile, RHCP are still at work on a new album, though sessions were halted earlier this year on account of the California wildfires. The alt-rockers recently covered The Cars with the help of Pearl Jam frontman Eddie Vedder, and bassist Flea is expected to issue his memoir, Acid for the Children, in November.

To Be One with You Artwork: 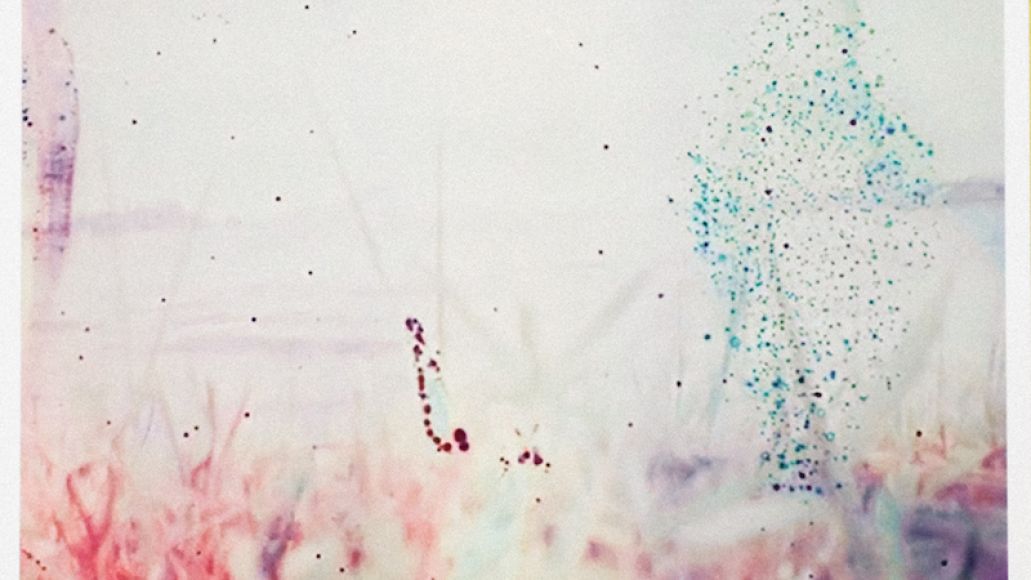