Kesha is kicking off the new year with a brand new album. Titled High Road, it marks her fourth overall following the Grammy-nominated Rainbow from 2017.

Speaking to Rolling Stone, Kesha explained the difference between High Road and Rainbow. “I feel like this time around I reconnected to the unrestrained joy and wildness that’s always been a part of me — and in this process I have had the most fun I’ve ever had making a record,” she said.

“On the last record, I feel like I had to address some very serious things, and now this time around I have reclaimed my love of life,” continued the pop star. “To quote one of my favorite songs of all time I’ve decided to ‘fight for my right to party!’ On my own terms. I won’t be defined by my past, but I will learn from it. I am so happy, and I hope that happiness is infectious.”

The LP’s first single is “Raising Hell”, a spirited number highlighted by a strong vocal performance from Kesha and contributions from Big Freedia. Its accompanying video, helmed by director Luke Gilford, stars Kesha as a flashy televangelist who crosses over into the dark side.

High Road is officially out January 10th through RCA and Dr. Luke’s Kemosabe Records. Despite her ongoing legal battle with the producer, Kesha remains signed to his label. 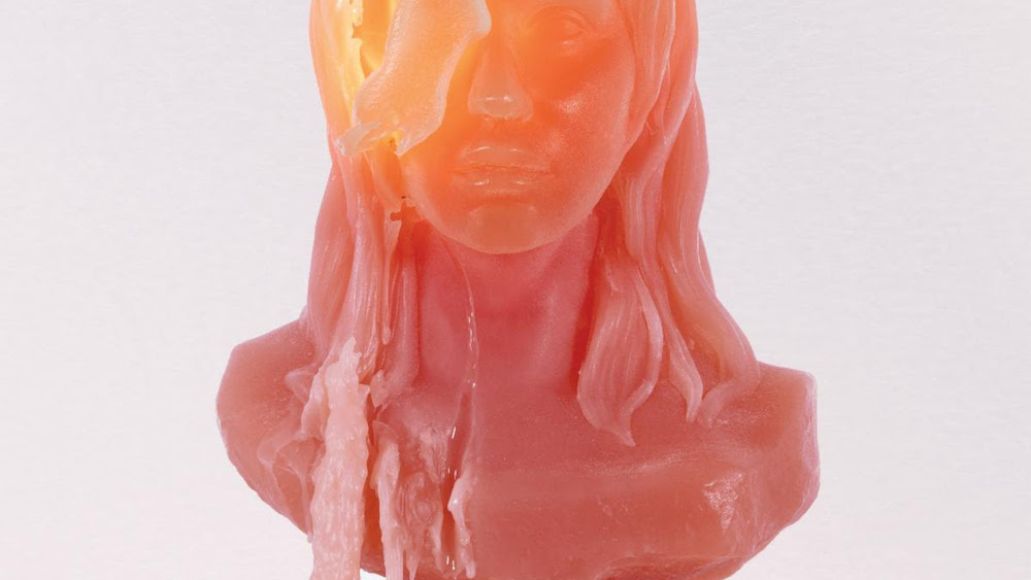