It’s officially October and Kim Petras is celebrating with her new Halloween-inspired project, Turn Off the Light. It’s available to stream in full below via Apple Music or Spotify.

Today’s collection is an expansion of the German pop singer’s 2018 EP, Turn Off the Light, Vol. 1. Alongside the eight tracks from that release, there are nine new offerings with creepy titles such as “Purgatory”, “Bloody Valentine”, and “Death By Sex”. There’s also the film-referencing “Wrong Turn” and “There Will Be Blood”.

Turn Off the Light comes just a few months after the release of Petras’ debut album, Clarity. It also follows a recent guest feature on Charli XCX’s impressive new album.

In support of both Clarity and Turn Off the Light, Petras will be on tour all throughout the fall. Purchase your tickets here.

Turn Off the Light Artwork: 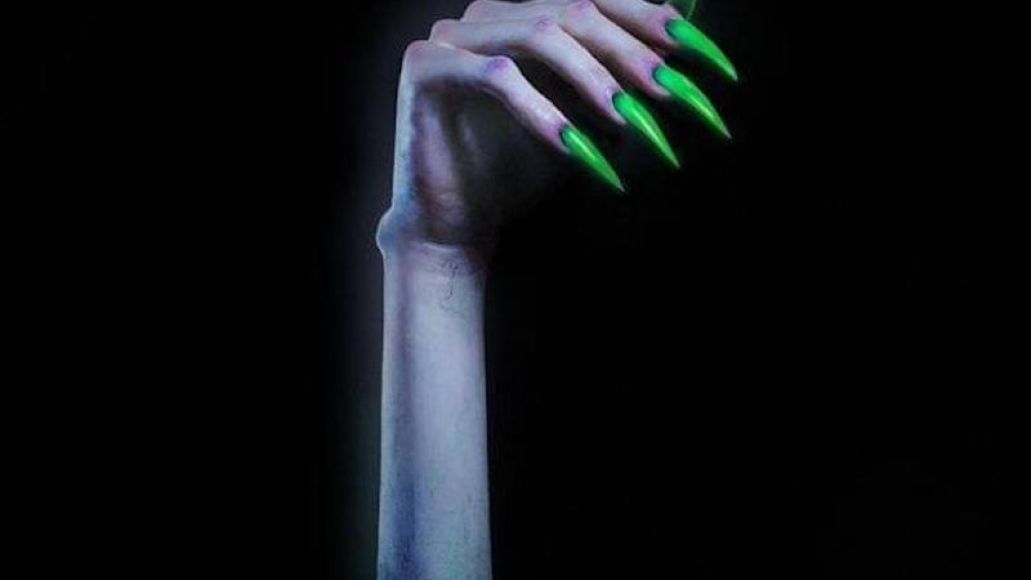