Maryland’s Two Inch Astronaut went on indefinite hiatus last year, giving its members a chance to explore solo endeavors. For his part, former frontman Sam Woodring turned his focus to working under the moniker Mister Goblin. After releasing his Final Boy EP back in December, he’s now announced his debut full-length from the project, Is Path Warm?.

Due out November 22nd from Exploding in Sound Records, the eight-track effort was inspired by Woodring’s work in the mental health field. “This record is about the system and how we understand others’ struggles, and how we intervene,” he explained in a press release.

As a first listen, Mister Goblin has shared the lead single “Calendar Dogs” featuring Speedy Ortiz’s Sadie Dupuis. A ripping slice of alternative that owes a debt to ’90s-era Dischord Records releases, the song tumbles through poppy guitar licks and a relentless report of drums. “Your calendar dogs they look so good that it makes me sick,” sing Woodring and Dupuis unison, taking dog-worshiping owners to task. “Want to crawl under your porch and just die there like Sounder did.” Hear the track below.

Pre-orders for Is Path Warm? are available now. Mister Goblin will tour in support of the release alongside Pet Fox. Look for tickets here, and find the full schedule ahead.

For more on how showy pet owners and old records led to the creation of “Calendar Dogs”, Mister Goblin has explained the Origins of the track. 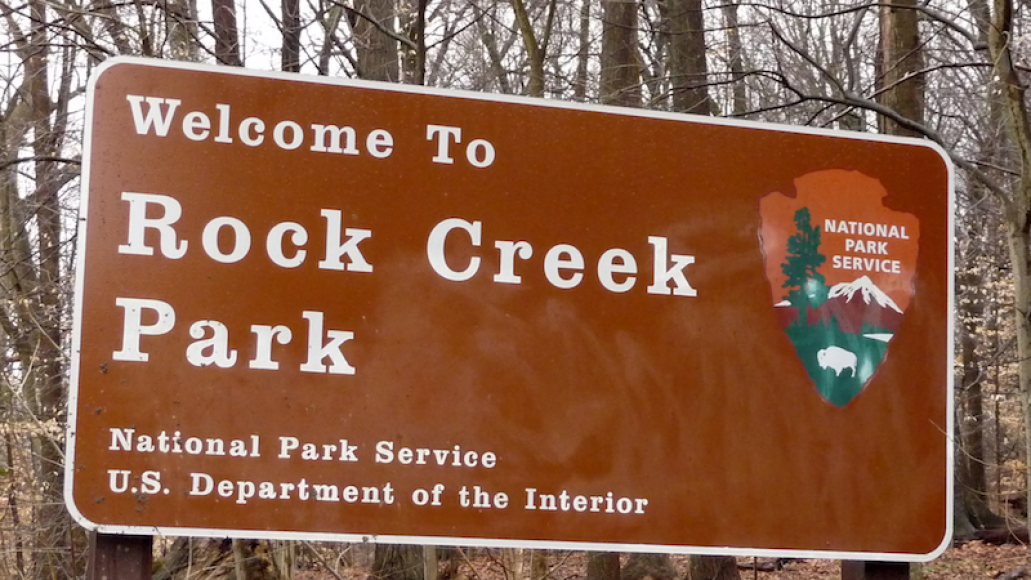 “Calendar Dogs” is about fancy well-kept pooches and the dark side of dog worship, particularly in Washington, DC. I’m not a sociopath – I love dogs too, but you have to wonder sometimes about how deep that deification can get and what that means for us as a species. My partner coined the term “Calendar Dogs” to describe these sexy dogs of very territorial owners that roam Rock Creek Park. 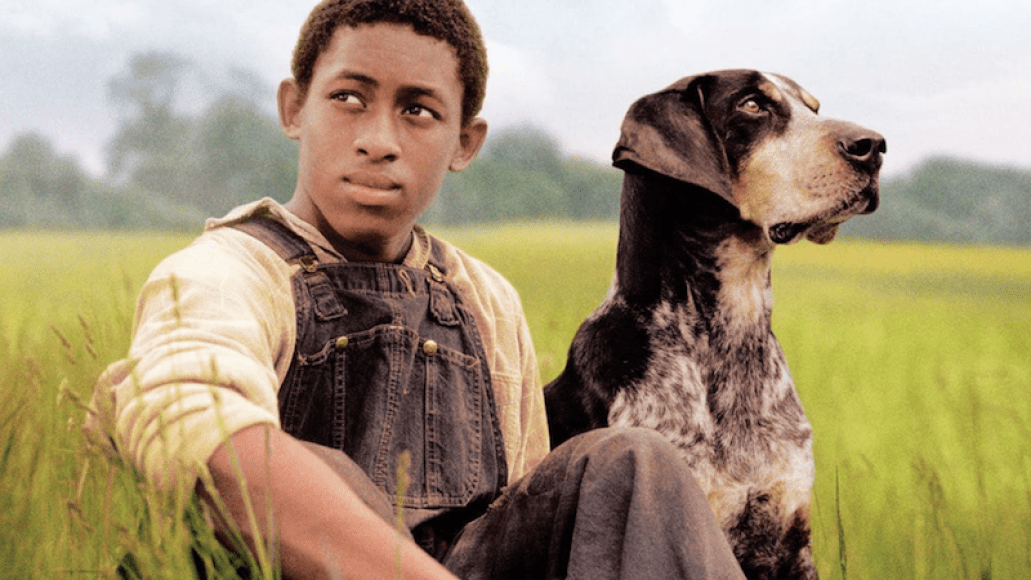 It’s pretty common for people to find animal deaths to be more unwatchable or unreadable than the deaths of human characters. There are probably a lot of different reasons for that, but I always think it’s interesting. Sounder is (obviously) a notable dead dog, and there’s a line in a song about him that’s meant to be funny but also sort of a jab at people who will sit through a two-hour movie about human torture and run out of the room immediately when a dog is in peril.

This song is definitely one of the poppier things I’ve done, which sort of extends this idea of something darker being wrapped in an attractive, impeccably groomed package. If I made a song that was critical of dog ownership that sounded like Mudvayne or something, that shit might not fly. This shit might not fly either — I guess we’ll see.

I wrote and scrapped a whole solo EP a couple years ago, which was a huge bummer at the time. However, I was able to salvage one of the riffs on it for the verse of “Calendar Dogs”. It felt good to repurpose something from what felt like a massive failure of a project into a song that I was proud of. 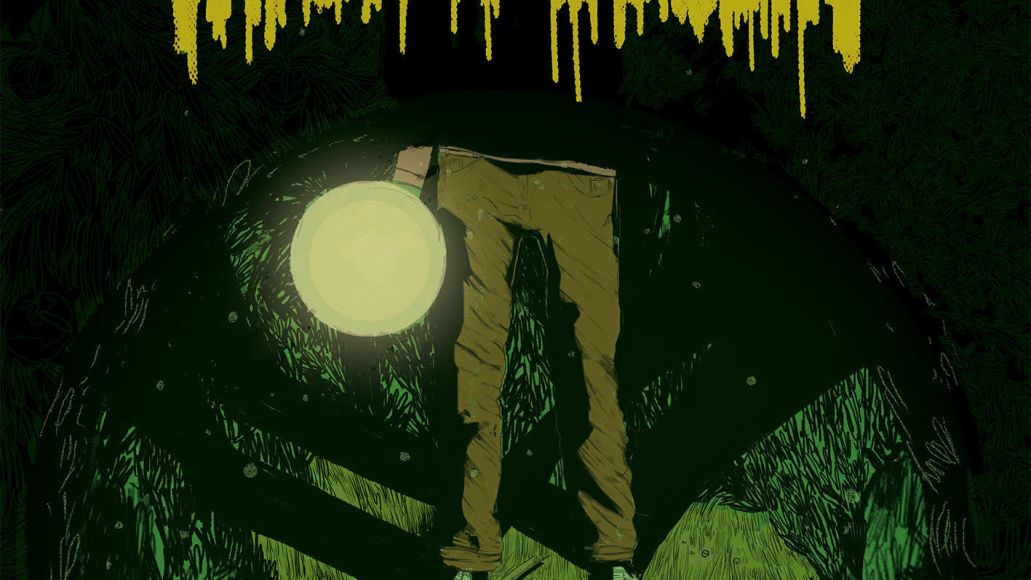