Back in February, Mura Masa scored a Grammy for his remix of HAIM’s “Walking Away”. Now, the rising electronic music producer has returned with news of his sophomore album titled R.Y.C. (Raw Youth Collage).

Due out January 17th through Geffen Records, the LP follows up on his self-titled LP from 2017, which featured Damon Albarn, Charli XCX, and ASAP Rocky. R.Y.C. was recorded over the past 12 months in London and sees Mura Masa, real name Alex Crossan, reflecting on his early years growing up on the small, remote British isle of Guernsey.

“This project is intended to explore the kind of necessity of nostalgia and escapism that I’ve noticed in my own life, but moreover in the lives of my friends and peers,” the 23-year-old artist explained in a statement.

Spanning 11 tracks, the effort includes collaborations with Wolf Alice frontwoman Ellie Rowsell and Tirzah, as well as some of 2019’s biggest breakout stars in slowthai and Clairo, our former Artist of the Month.

August brought us the lead single, the Clairo-assisted “I Don’t Think I Can Do This Again”. Now comes another preview in “No Hope Generation”, and it’s streaming below. Of the new single, Mura Masa said,

“If the story of the album is an exploration of the questions around that need, then ‘No Hope Generation’ is the explanation for that need. It’s meant as an anthem to anxiety, but also an acknowledgment of the tongue in cheek approach that most people my age have to the universal struggles of coming of age in the twenty-tens.”

Today’s album and single news is accompanied by a 2020 tour announcement. Mura Masa’s upcoming outing includes dates across the UK, Europe, and North America, and you can snag tickets here. 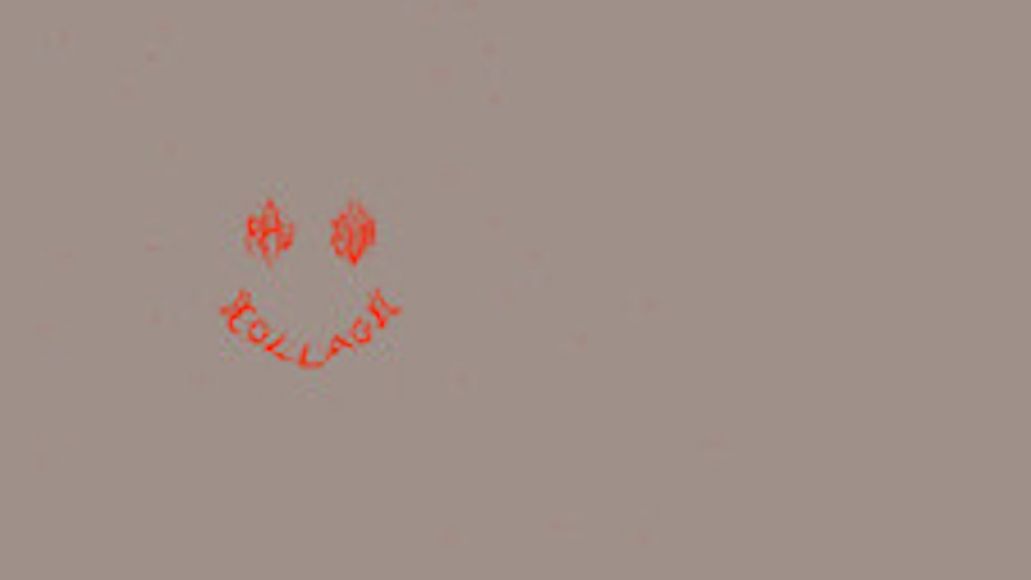