Prior to the festival, Power Trip will embark on a previously announced co-headlining tour with High on Fire. That outing kicks off November 7th in Austin, Texas. You cant tickets to all of the band’s upcoming dates here. 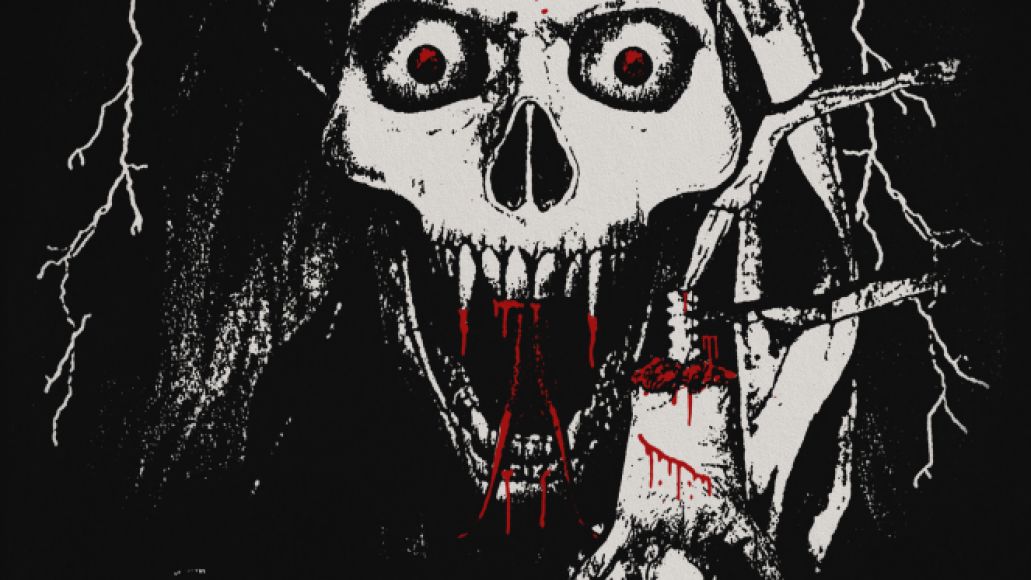