Rex Orange County, aka Alexander O’Connor, has today released his third full-length album, Pony. Stream it below via Apple Music and Spotify.

The neo-soul singer wrote, recorded, and performed nearly all of the record himself. Sessions took place at East London’s Strongroom Studios with co-producer, engineer, and mixer Ben Baptie. Listeners were given a small sample with singles “10/10”, “Pluto Projector”, and “Face to Face”. The tracks find O’Connor pivoting between elements of soul and R&B under the instrumental cape of pure pop-forward arrangements.

O’Connor spoke to ALT 98.7 about his growth between 2017’s Apricot Princess and Pony,

“Of course, I wanted to make an album better than I had before and make something that I was really proud of. I wanted to level myself up; that was more for myself than anyone else, really. Just to know that I could do it. Make songs that felt like they were further than me, go further than before, spend more time. I think be more open to things; before I had quite specific blueprints and this time I was more ground-up, starting things from scratch.”

The album arrives today via Sony Music, with physical copies available through O’Connor’s online store. The UK pop singer/songwriter has a long fall and winter of North American and UK tour dates ahead, so check for tickets here. 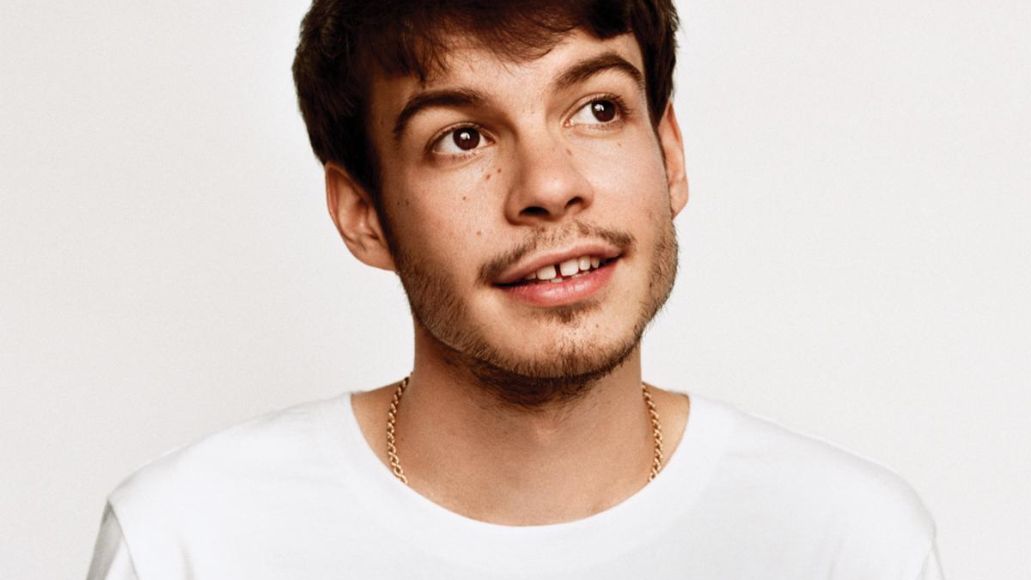