Slayer have announced the very last leg of their farewell tour, a month-long outing of the United States taking place this fall. Joining Slayer for the historic run will be Primus, Ministry, and Philip Anselmo & The Illegals.

The seventh and final leg of Slayer’s nearly two-year tour will kick off November 2nd in Asheville, North Carolina, and culminate with a historic last show at The Forum in the band’s hometown of Los Angeles on November 30th.

The thrash metal icons will play arenas throughout the run, dubbed “The Final Campaign”, including a November 9th gig at New York’s Madison Square Garden.

Slayer surprised fans back in January 2018 when they announced that they would embark on a farewell tour, and when it ends on November 30th, they will have played 140 shows in 30 countries.

Tickets to all of the upcoming dates can be found here. 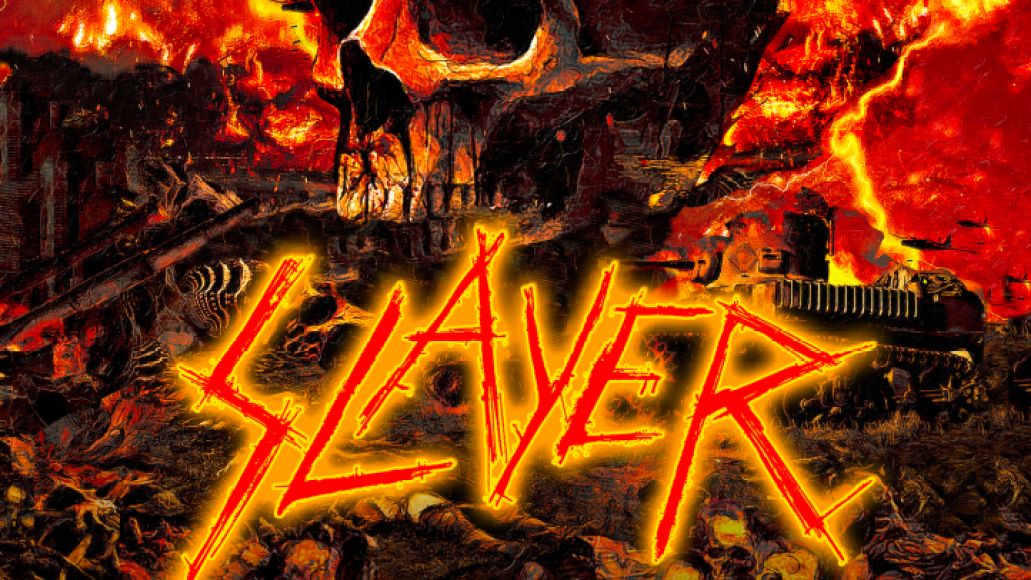