This weekend, Sigur Rós frontman Jónsi and Alex Somers will kick off the North American leg of their Riceboy Sleeps anniversary tour. To celebrate, the pair has dropped Lost and Found, a surprise companion album to Riceboy Sleeps. It’s streaming in full below.

Lost and Found is described as a “sibling” record, falling “somewhere between what was, what is, and what will be,” Somers explained in a statement. “Tape experiments, modular synth processing, and acoustic soundscapes drift in and out of focus. Sound friends that you may have heard or seen before appear; familiar, but different.”

Somers further elaborated on the connection between today’s effort and the original 2009 LP. “The album has no linear relationship to Riceboy Sleeps…” said the visual artist and musician, who is also Jónsi’s partner. “It treats Riceboy Sleeps as a place to begin and finds moments from that album to open up to new moments that at times give glimpses of places within Riceboy Sleeps and at other times put you somewhere entirely new.”

Lost and Found consists of six tracks, including titles such as “Sleeping Summer”, “In the Sea (Drowned)”, and “Wind in Our Ears”. It features additional contributions from the duo’s friend and producer Sidney Satorsky.

The 10th anniversary Riceboy Sleeps tour begins Friday evening in Seattle and runs through the end of the month; grab your tickets here. Each performance will see Jónsi and Somers perform the album in its entirety with the Wordless Music Orchestra under the direction of Robert Ames. A special anniversary reissue of the record was released just last month.

This past May, Jónsi’s new Dark Morph project released their debut album. 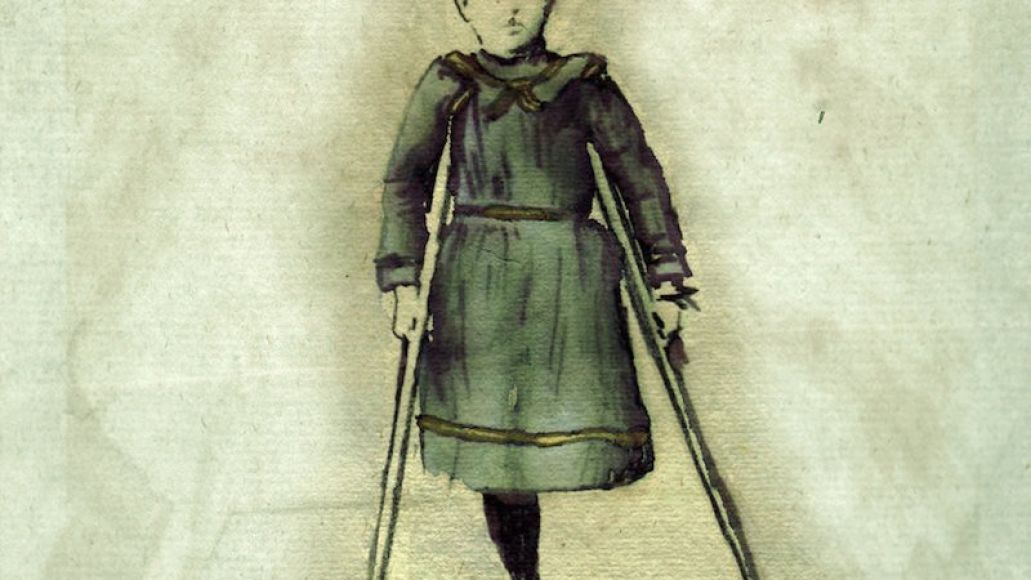