Just 24 hours after sharing “Lose You to Love Me”, pop singer Selena Gomez is back with another single. “Look at Her Now”, much like yesterday’s offering, encourages self-love and perseverance.

“I felt having these two songs released back to back completed the story of how one can rise no matter what challenges life brings,” the former Disney star explained in a statement. “Turning off the noise and living your life on your terms.”

Like “Lose You to Love Me”, today’s new track was co-written with Julia Michaels, Justin Tranter, and Ian Kirkpatrick. Check it out below via its official video. The choreograph-heavy clip was directed by Sophie Muller and shot entirely on an iPhone 11 Pro.

For the 27-year-old Gomez, the two tracks follow years of both mental and physical health issues. In the early 2010s, Gomez was diagnosed with lupus; in 2017, she revealed that she’d gotten a kidney transplant. Complications from that surgery reportedly led to an emotional breakdown last year.

“Look at Her Now” Artwork: 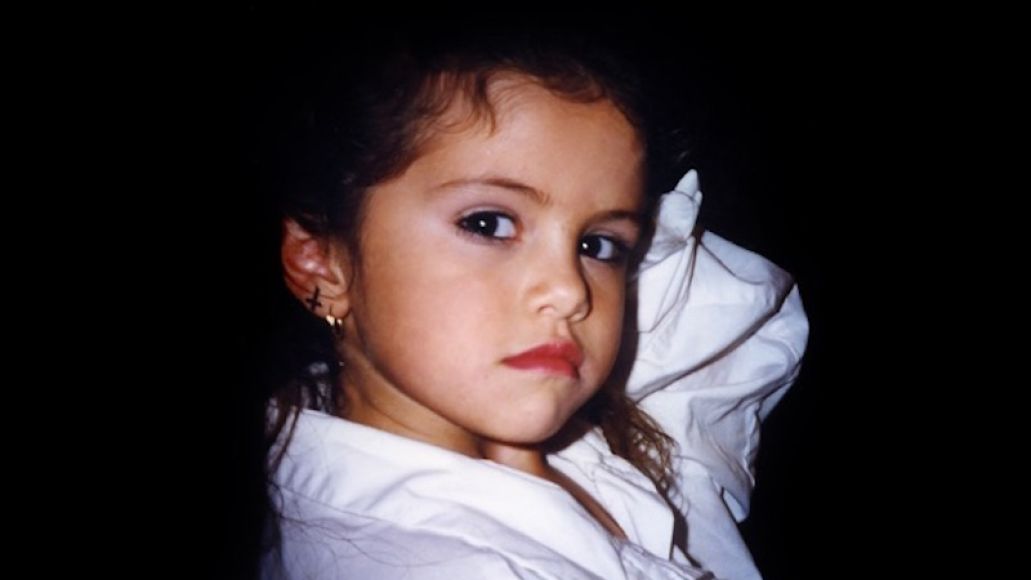