In addition to working on a forthcoming Foo Fighters album, drummer Taylor Hawkins has a new record of his own. It’s titled Get the Money and boasts a monster guest list of rock titans.

(Read: Ranking Every Foo Fighters Song from Worst to Best)

Get the Money was produced by Hawkins himself with the assistance of John Lousteau. It comes three years after Hawkins’ KOTA release, as well as follows Foos’ Concrete and Gold album from 2017. He and the Foos also recently dropped a covers EP earlier this month.

As an early look at the record, which is officially credited to Taylor Hawkins and The Coattail Riders, “Crossed the Line” is streaming below. The lead single features both Grohl and Davison.

Pre-orders for the album are ongoing. Foo Fighters will appear at this year’s Intersect Las Vegas festival and tickets can be purchased here.

Get the Money Artwork: 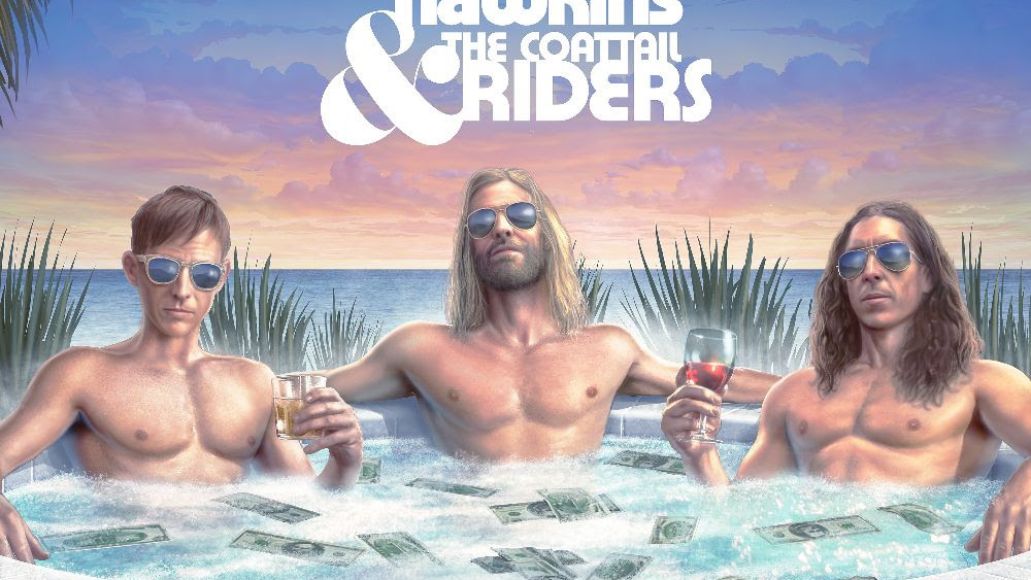