Following eight studio albums, three Juno Awards, two GLAAD media awards, a Grammy nomination, and an Oscar nomination for their collaboration with The Lonely Island on the triumphant The Lego Movie theme song, “Everything Is Awesome”, trailblazing indie duo Tegan and Sara have had nothing less than a noteworthy career, and they’ve gathered some of those notes for their shared teenage memoir, High School.

(Read: 10 Years with Sara Quin of Tegan and Sara)

High School zeroes in on 1995-1998, sharing the story of the Calgary twins’ formative years. In it, they share their coming-of-age struggles, both as half of a set of identical twins and also as discrete individuals coming to terms with their sexualities and selves. Tegan and Sara take turns writing chapters and revealing the nuances of their relationships with each other, their parents, and their stepdad. The book also includes a treasure trove of photos of the sisters flanked by the most important people in their lives. In short, High School chronicles their transformation from Tegan and Sara twin sisters to Tegan and Sara, indie-pop duo. While creating their memoir and digging up old photos, they also dug up something less expected. They discovered a cassette with recordings of their earliest songs and decided to re-record their teenage words and release those songs as their latest album, Hey I’m Just Like You.

When the book isn’t detailing their musical coming of age, the sisters share rich descriptions of the parties, raves, drug use, and relationships that took place among them and their complex interpersonal webs of friends. There are also homages to Smashing Pumpkins and Hole, a vividly depicted Green Day concert, grad-level studies of Nirvana, fights over landlines, and trips to Blockbuster, giving readers a glance into all things ‘90s pop culture. Through it all, the most resonating and illuminating stories in the book detail Tegan and Sara’s inclination towards trouble and the way they put themselves and their bodies in the crossfire with the blissful bravery only known by adolescents. Here are our favorite, life-changing teenage moments and tales that took us right back to high school along with Tegan and Sara. 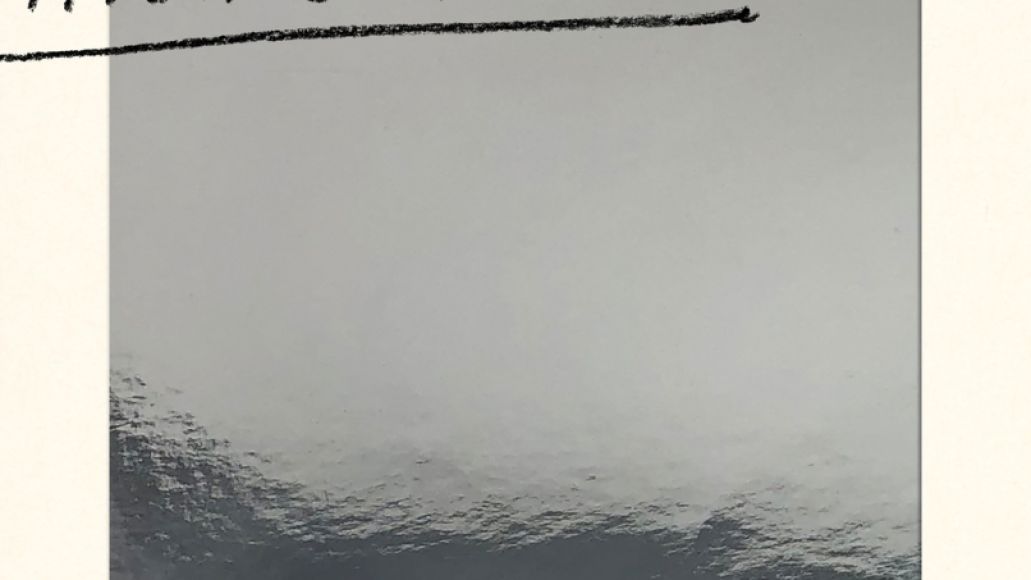 01. Sara Throws a Chair (At Ignorance)

There are multiple examples of Sara standing up for what she believes in during High School, sometimes with classmates and oftentimes with family members. In one particular scene, Sara’s sex education class is interrupted by a raucous student making belligerent comments during a lecture on STDs. Once the student’s comments escalate to gay slurs, Sara gets frustrated, first trying to get her teacher to step in, and then taking matters into her own chair-flinging hands.

As a still closeted teen with no authority or power, but seeing that no one else would speak up, Sara made the decision to stand up for what she believed in, despite the personal risks.

The twins’ musical origin story is an unpredictable one. After discovering their step-dad Bruce’s guitar under the stairs together one afternoon, each sister taught themselves to play in secret, unbeknownst to their family, friends, or one another.

As Tegan states in the memoir, “Neither Sara nor I mentioned finding the guitar to Mom or Bruce that night when they got home. I also didn’t mention to Sara that when she went to Naomi’s after school in the weeks that followed, I stole the guitar from under the stairs and played it secretly in my room. I don’t know why I kept my interest in the guitar a secret from Sara. For some reason during those first few weeks, I kept the guitar and my desire to hold it to myself. What I didn’t know was that Sara was doing the same thing when I wasn’t around. Discovering that Sara was writing songs felt serendipitous — almost as magical as discovering the guitar.”

Their instinctual independence from one another while remaining reflexively connected pops up time and time again in the book. It has also made its way into their style of songwriting, with each sister writing her own songs and the other sister adding her own contributions later.

03. Tegan Falls Down the Stairs While Tripping on Acid

The first time Tegan tripped on acid, she spent hours retelling the plot of prehistorical epic The Clan of the Cave Bear. The final time they did acid culminated in Tegan falling down two flights of concrete steps at a train station. Between these bookends, the two spent a significant amount of time on LSD.

Amidst all of their partying, the only boundaries they truly respected were the ones they eventually set for themselves. Apparently, no parental lecture can teach you like experience can.

04. Sara Doesn’t Know How She Broke Her Arm

“I drank myself blackout drunk at Grace’s house the following Friday. On Saturday morning, a lightning bolt of pain woke me up … our friends filled the gaps in my memory with embarrassing details … I’d run away. They’d found me in the park down the street, hands bleeding, smoking a joint with a group of boys none of us knew.” That’s Sara, detailing a mortifying memory that would also become an emotional wake-up call.

This bender was in reaction to Sara’s BFF and secret girlfriend, Naomi, leaving for the summer and getting a boyfriend. Her relationship with Naomi is central to the book and also a key point of division for the sisters at the time, as Naomi shifted from Tegan and Sara’s shared best friend to Sara’s girlfriend. They kept Tegan in the dark, excluding her from their sleepovers without explaining why.

After breaking her arm while blackout drunk, Sara asks herself what would have happened if Tegan hadn’t gone looking for her, asking, “What the fuck was I thinking?”

05. Sara Gets Beaten Up at a Party

While attending a house party at “the kind of place where if you put something down, it wasn’t yours anymore,” Sara, whose arm is still broken, gets into a fight while refusing to shake hands with a trio of girls. This happened moments after Tegan, mistaken for her sister, took a glass bottle to the head.

This experience was a prime example of how they were necessarily in it together, intertwined for good or ill, and ultimately had to be there for each other, despite their occasionally brutal animosity and fierce struggle for independence from one another.

06. Tegan and Sara Are Saved by Performing

Though fighting and competing was never foreign territory for the twins, they found a fresh battleground in their fledgling music career. However, performing brought them together in a unique way. Getting onstage gave them an opportunity to create a deeper bond; it became a platform for them to engage in storytelling and playful banter that was second nature for them.

“Tegan and I were performing at coffee shops around the city. We were as divided as we’d ever been, and disagreements about our music career became increasingly acrimonious. After these confrontations, we’d treat each other to days of silence,” Sara writes. “The only remedy was a performance, the salve of an audience. The thick callouses that built up between us wore away as we laughed and told stories into the microphones.”

07. Tegan and Sara Are Chased by a Car

Following a senior year New Year’s Eve party that had gotten completely out of control (involving a crashed and crumpled garage door, wrecking ball-sized holes in walls, blood staining the carpet from a knife fight), Tegan, Sara, and a few friends are followed home by a car full of bat- and pipe-wielding men.

“At a stop sign, three men suddenly piled out of the vehicle, bats and pipes raised stiffly over their heads, clumsily lunging on the black ice toward the back of our car,” Sara narrates.

After making it to the highway and thinking they’ve lost the car following them, they realize they haven’t, and the event escalates into a high-speed chase. They end up losing them on the highway by exiting abruptly and hiding in a neighborhood. The getaway acts as a microcosm of their teenage years, narrowly escaping and somehow getting through.

By far the book’s most harrowing moment, it felt like a culmination of breath-holding near-misses and hard-won getaways at the end of high school years marked by risk-taking.