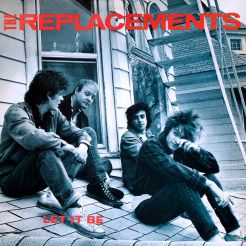 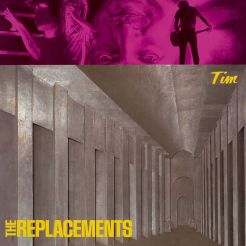 “Seen Your Video” vs. “Lay It Down Clown”

Collin Brennan: “Lay It Down Clown” is probably my least favorite song on Tim. It’s essentially a more subdued, straightlaced version of the wild rockers that were commonplace on “Hootenanny” and still showed up every so often on Let It Be. Not quite one I’d skip, but definitely not on the same level as “Seen Your Video”, which takes a page out of The Clash’s book in calling out “phony rock ‘n’ roll” bands. Of course, there’s a lesson to be learned from all of that righteous posturing: we all eventually become what we hate.

Ryan Bray: Yeah, “Seen Your Video” hasn’t aged as well as much of Let It Be, but judged in the context of the era in which it was written, the song works. Westerberg eventually overcame his distaste for mainstream radio and MTV, but in 1984 he meant it, and that bonebred suspicion for all things cool and fashionable is one of the things that really make this song tick. “Lay It Down Clown” is fun, but I’m towing the party line here.