Formed in 2008, Boston-based progressive metal act Wilderun have been churning out some of the most consistently imaginative heavy music of the decade. The band is set to unleash its third album, Veil of Imagination, and has teamed up with Heavy Consequence to premiere the track “O Resolution!”

The track has an epic, fantastical quality, driven by the soaring strings and intense compositional approach the band has honed over the years. A densely layered mix reveals everything from Gregorian-esque chants to more traditional heavy metal instrumentation — enough to satisfy fans of otherworldly viking folk metallers Ensiferum and technical weavers such as Opeth and Dream Theater.

“‘O Resolution!’ really showcases the bombastic, symphonic side of the album,” vocalist Evan Anderson Berry tells us. “We wanted this song to fuse together the band and orchestra in an even more seamless way than past songs, giving it more of a ‘wall-of-sound’ feel, rather than having the different sonic textures clearly separate. This track displays a lot of the different elements found on Veil of Imagination in a fairly concise presentation.”

A deeply philosophical message lies within the song’s massive palette of sound, as Berry revealed that the lyrics and the track title concern “the inescapable human tendency to need all things in life to come to some sort of resolution.” Taking this into account, “O Resolution!” comes across as a desperate plea, the vocals professing this psychological struggle amidst waves of metaphoric sonic chaos.

“I’ve noticed in my own life how difficult it is to let ambiguous and ever-changing things just be, always attempting to find some sort of conclusion or ending,” Berry says, “whereas I think a lot of life’s contentedness is found in the acceptance of the unsolved and the unknown. I titled it as such as a way of presenting the concept of ‘resolution’ as some sort of cosmic deity, in a weird way, considering it controls so much of why we act as we do, and possibly why we suffer.”

Wilderun will play select East Coast dates in support of the album starting Friday in Rochester, New York. Pre-orders for Veil of Imagination are available via the band’s Bandcamp page. Stream “O Resolution!” and see the full list of shows below. 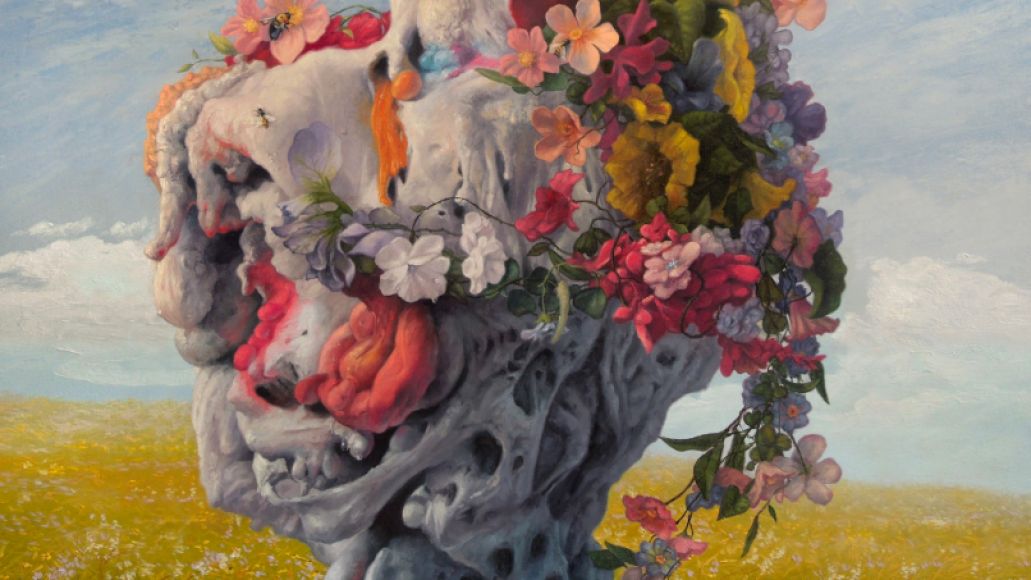