After teasing a new record in the works over the summer, Wire have formally announced their 17th studio album, Mind Hive. Due out January 24th via their own pinkflag label, the effort is being previewed with the lead single “Cactused”. The post-punks have also announced a round of 2020 tour dates supporting the release.

The long-running British outfit’s latest follows 2017’s Silver/Lead. As always, Wire remain “defiantly modern,” as a press release puts it, with the nine new songs “featuring some of the band’s most upbeat moments of recent years.”

As a first listen, Wire have shared “Cactused”, which is definitely one of the brighter tracks in their catalog. It cuts out and kicks in trippingly as Colin Newman’s playfully alert, curious vocals lend themselves to careful consideration. The song comes accompanied by a music video that previews the band’s forthcoming documentary, People in a Film. Check it out below.

Wire will support Mind Hive on UK and North American tours next year. The dates are ahead, and you can snag tickets here. 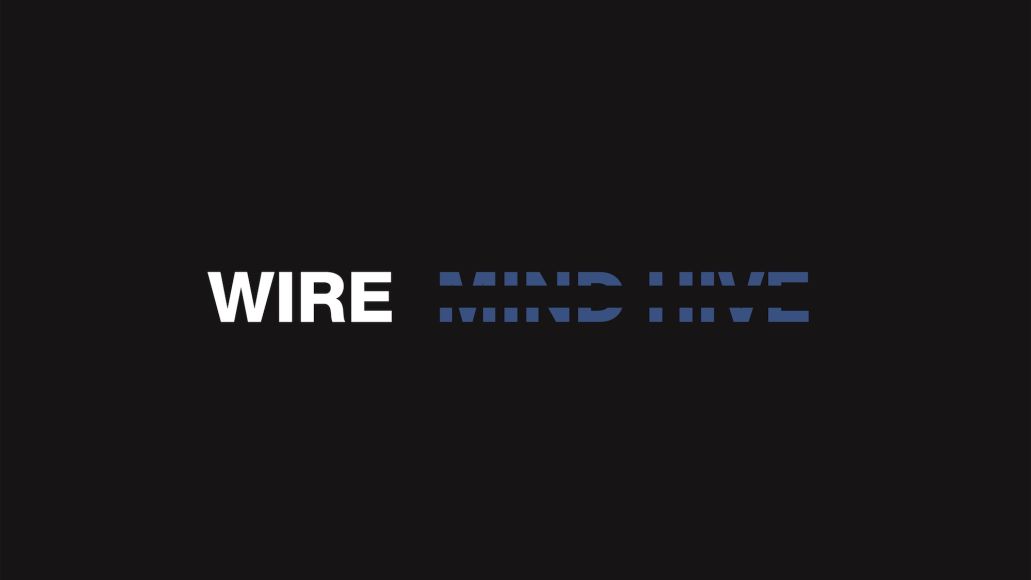 Revisit Wire founder Colin Newman’s appearance on Kyle Meredith With… from May of this year to hear him talk about the 40th anniversary of 154 as well as the new record: