Along with laying down a proper studio version of “Delta 88 Nightmare”, the band recorded four additional songs. That includes the track’s B-side, “Cyrano de Berger’s Back”, which was written by Doe prior to X’s formation. A 7-inch vinyl release of the single, due November 29th, is available for pre-order.

Directed by Cervenka’s son, Henry Mortensen, the video for “Delta 88 Nightmare” premiered on Rolling Stone. Mortensen stars in the clip alongside Cervanka’s niece, Carolyn Allen. Watch it below.

X will launch their “X-Mas ’19” holiday tour on November 11th with a gig in San Diego, California. See the dates below, and pick up tickets here. 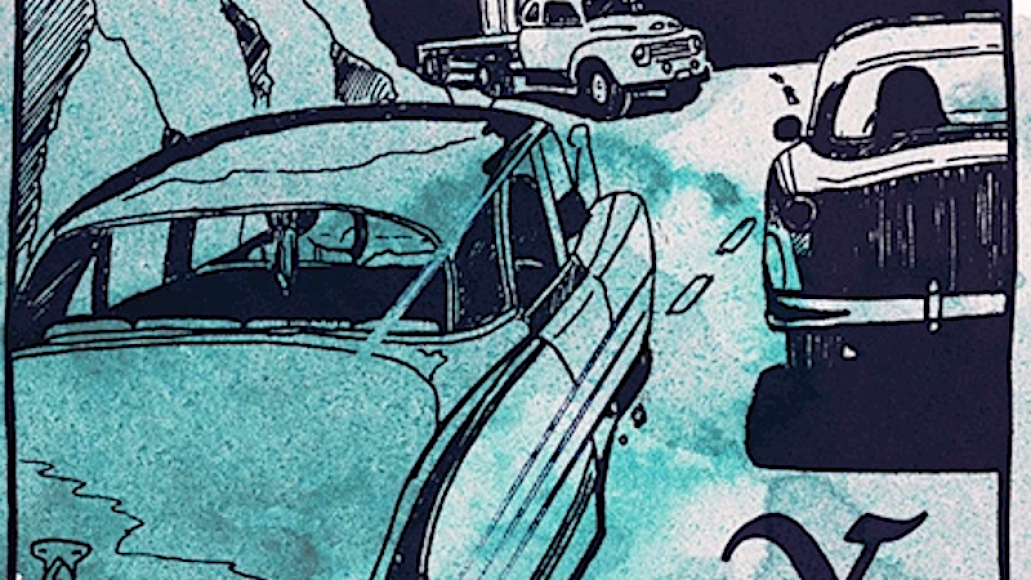