Today, Action Bronson shares his newest EP, Lamb Over Rice. Stream it below via Apple Music or Spotify.

Following 2018’s White Bronco, Bronsolino’s latest seven-track release sees the rapper’s longtime collaborator The Alchemist stepping in as producer. The last time the two joined forces was for 2012’s Rare Chandeliers. Coincidentally, today also sees the release of a special double-vinyl edition of that LP, equipped with three colorways, six “theater cards”, a sticker pack, and a download card. There are only 1,000 copies, and you can get yours over at Bandcamp.

Bronson’s been keeping busy with other creative endeavors outside of music. He did a bit of acting in Martin Scorsese’s The Irishman, and he recently released his second book, Stoned Beyond Belief. For the time being, it looks like he’s returning his focus on music with the Lamb Over Rice EP.

The Queens rapper has been slowly rolling out details on the new release through social media. Those looking to pick up physical vinyl copies of the EP might want to keep an eye on his Twitter.

Hear Lamb Over Rice in full below, followed by the album’s Bronson-painted artwork. 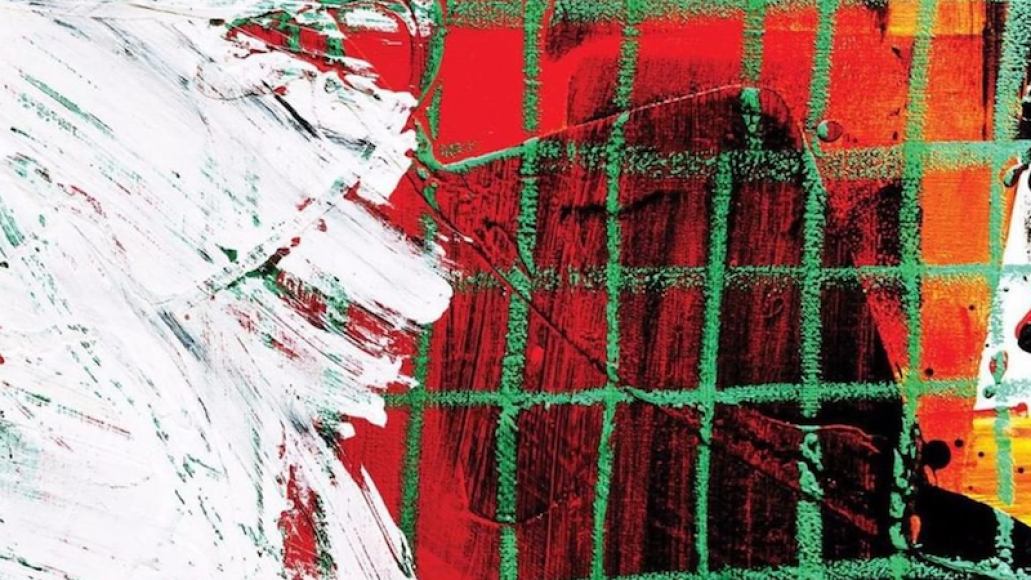