Origins is a recurring new music feature where we ask artists to talk about some of the influences that went into their latest release. Today, Alexandra Savior tells us what makes her “Howl”.

Though dream pop artist Alexandra Savior’s journey through music hasn’t been the easiest, she’s fortunate to have been surrounded by some big name collaborators and mentors. It took four years for her to get from signing her first label deal to releasing her debut album, 2017’s Belladonna of Sadness. However, the grueling processes of the industry only afforded her more time to learn from the LP’s co-writer, Arctic Monkey’s Alex Turner, and producer James Ford.

After learning to cope with the often resistant gears of the music business, Savior moved to Danger Mouse’s 30th Century Records and teamed with producer Sam Cohen for her sophomore effort, The Archer. Due out next year, the record sees her taking control of her art. “I felt like I needed to establish my own voice and show my independence again,” she said of the album in a press release.

If new single “Howl” represents that reclaimed autonomy, Savior has really hit the mark with The Archer. Dubious synthesizers creep along a slinking bass line, instilling the track with an eerie sense of steely caution. “Handsome dictator of my crimes/ I can’t tell if they’re yours/ I can’t tell if they’re mine,” sings Savior, slowly picking apart a manipulative relationship. Despite the sensual insecurity of the track, there’s a supreme confidence in its execution, a winning example of the Portland-based musician’s talent.

Take a listen to the track below via its Nina Ljeti-directed music video. You can also catch Savior on her brief run of upcoming tour dates by getting tickets here.

For more on “Howl”, both Alexandra Savior and Nina Ljeti have broken down the Origins of the song and accompanying visuals. 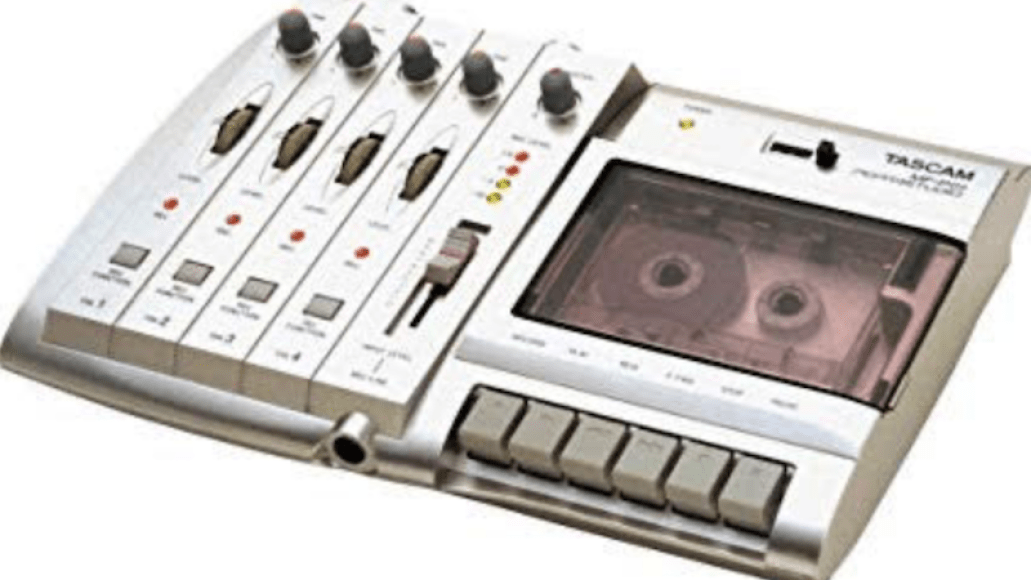 The first version I wrote and recorded of the song “HOWL” was on a sound tape I had made of my poetry in 2015. My friend Brian lent me a Tascam 4-track recorder and a microphone (which I never returned) and I started messing around with making cassette tapes of sound collages including, songs, spoken word, and reverse recording. I ended up overtime developing the verses further and now the song “HOWL” is fully formed. — Alexandra Savior 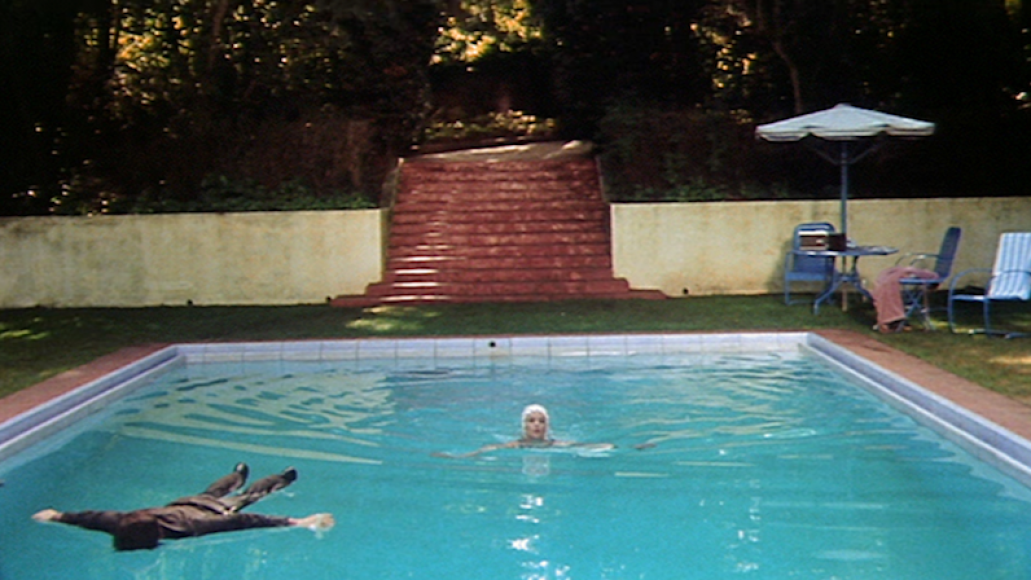 For For the video, I was inspired by Harold and Maude — particularly the sequences where Harold stages these elaborate death scenes as a way of coping with the world around him. There is obviously a dark humor to that, which we applied to the video.

I also have to give a shout out to the artist Laurel Nakadate. We collaborated on a project in New Orleans a few years ago, and at some point, she had these photos of her taken where she would just be lying flat on her face in various locations. To look as if she had just died. It was very interesting to witness. — Nina Ljeti 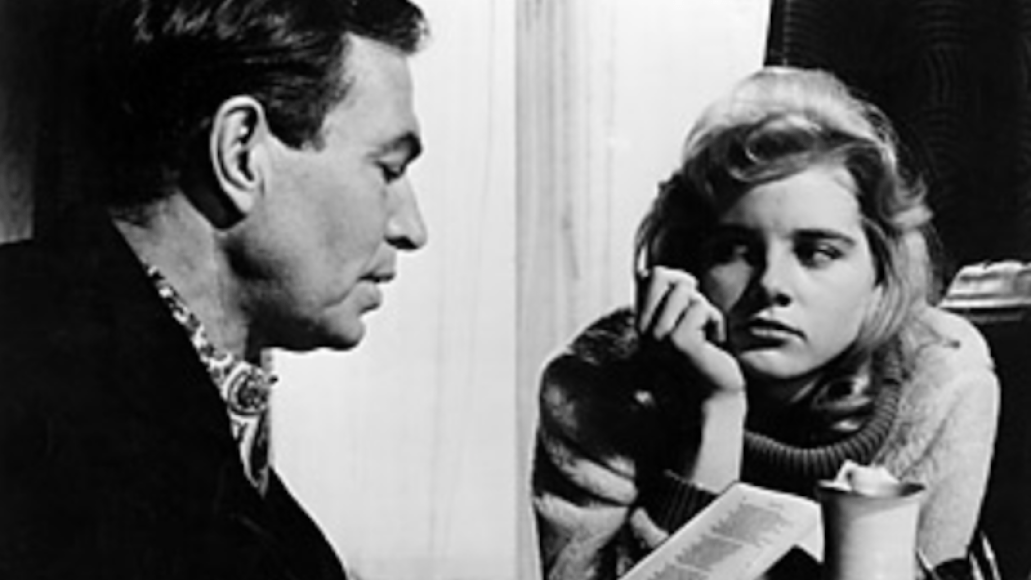 I wrote “Howl” starting with the concept of psychological manipulation in a relationship between an older man and a younger woman. Humbert, Humbert, the narrator of Lolita is a reference for me because of his ability to characterize Lolita in a way that rationalizes his own desire for a child. In a manipulative relationship, it is oftentimes difficult to see whom the perpetrator is and who the victim is, I wanted to relay that confusion from the perspective of the young woman. — AS

Suspiria and Every Paul Thomas Anderson Movie Ever: 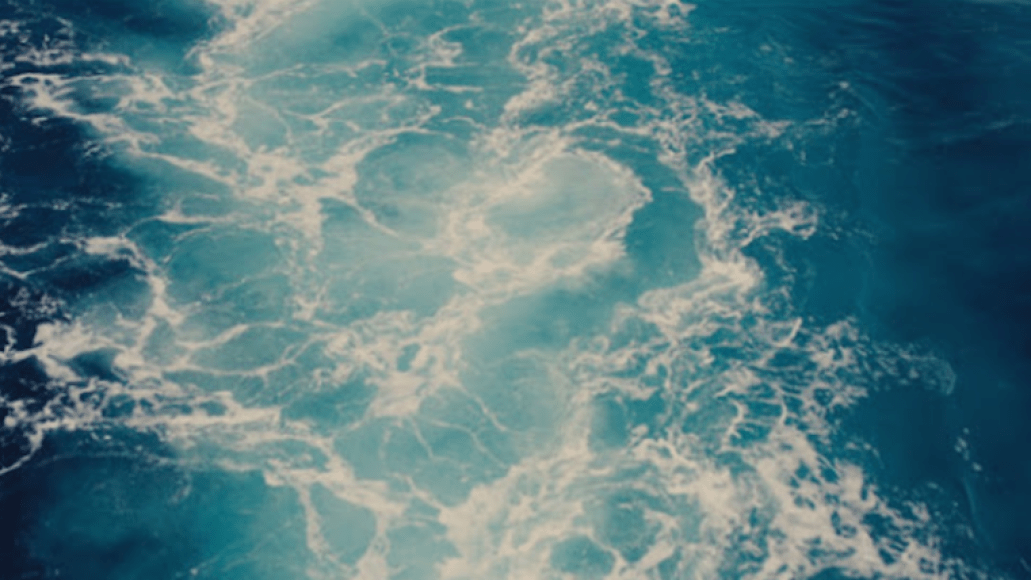 This is really just a colour palette decision. We wanted to have striking, opposing colours, so that the images could exist together and separately and have the same power. It was also my first time shooting on film, so it was a lot of fun to play with palettes. I love the combo we used of the blues of the ocean, with the striking reds, and then the earthy tones of the magical house we shot in. — NL