Devonté Hynes of Blood Orange has shared his score for Queen & Slim, the new protest art film by Emmy-winning producer Lena Waithe and “Formation” music-video director Melina Matsoukas. Listen to it in full via Apple Music or Spotify below.

The score for Queen & Slim is a 20-track release helmed by Hynes himself. It’s a primarily orchestral score that includes strings, woodwinds, piano, and horns. This isn’t Hynes first score for a film. Back in 2014, he composed and performed the score for the James Franco film Palo Alto.

As previously mentioned, Queen & Slim is Waithe and Matsoukas’s “protest art” rom-drama about a black couple running from the law, a la Bonnie and Clyde, after they kill a police officer in self-defense. It stars Daniel Kaluuya, Jodie Turner-Smith, Bokeem Woodbine, Chloe Sevigny, and even Sturgill Simpson. Queen & Slim comes out on November 27th.

Queen & Slim (Original Motion Picture Score) is available as both a digital download and on vinyl. Pre-orders are currently available.

Stream the film’s score below. 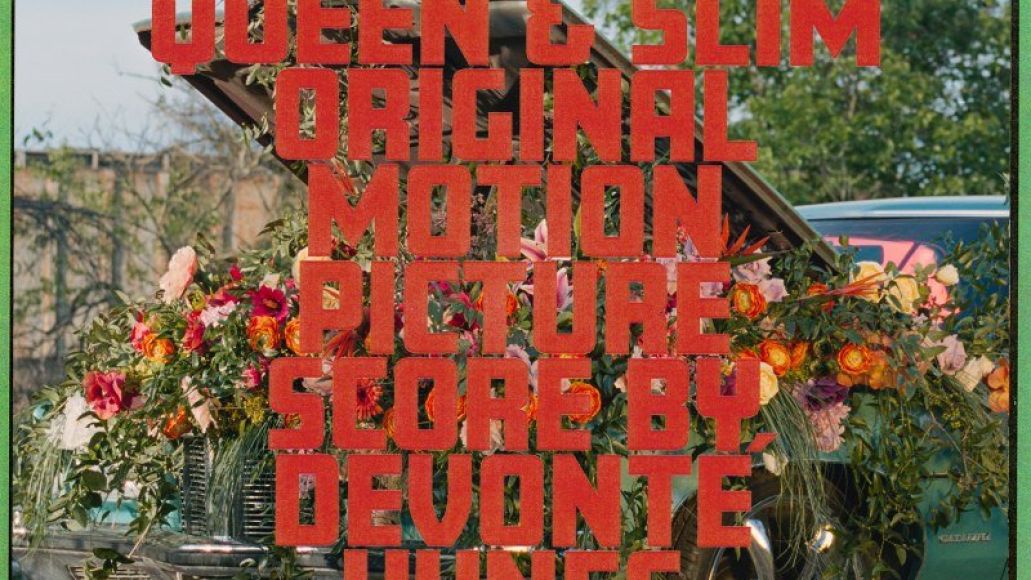