Drive-By Truckers are set to return with their first album in more than three years. Dubbed The Unraveling, it’s due out January 31st through ATO Records. The alt-country rockers plan to support the LP with an extensive 2020 tour.

For the Georgia outfit, the upcoming effort serves as their 12th (!) overall following the warmly received American Band from 2016. It was recorded at the famed Sam Phillips Recording Service in Memphis by Grammy-winning engineer Matt Ross-Spang (Jason Isbell, Margo Price) alongside longtime producer David Barbe.

The Unraveling refers to the US collapse at the hands of the Trump Administration. The titles of the LP’s nine tracks, such as “Thoughts and Prayers”, “Babies in Cages”, and “Awaiting Resurrection”, further drive this theme home.

“The past three-and-a-half years were among the most tumultuous our country has ever seen,” co-founding member Patterson Hood remarked in a statement, “and the duality between the generally positive state of affairs within our band while watching so many things we care about being decimated and destroyed all around us informed the writing of this album to the core.” He continued,

“While a quick glance might imply that we’re picking up where 2016’s AMERICAN BAND album left off, the differences are as telling as the similarities. If the last one was a warning shot hinting at a coming storm, this one was written in the wreckage and aftermath. I’ve always said that all of our records are political but I’ve also said that ‘politics is personal’. With that in mind, this album is especially personal.”

As a first look at the full-length, Drive-By Truckers are sharing lead single “Armageddon’s Back in Town”. Check it out below via its lyric video.

The Unraveling is available for pre-order now. As for the band’s lengthy 2020 live itinerary, it includes a springtime tour through North America followed by a stint over in Europe. Tickets go on sale November 21st at 10 a.m. local time and can be purchased here. 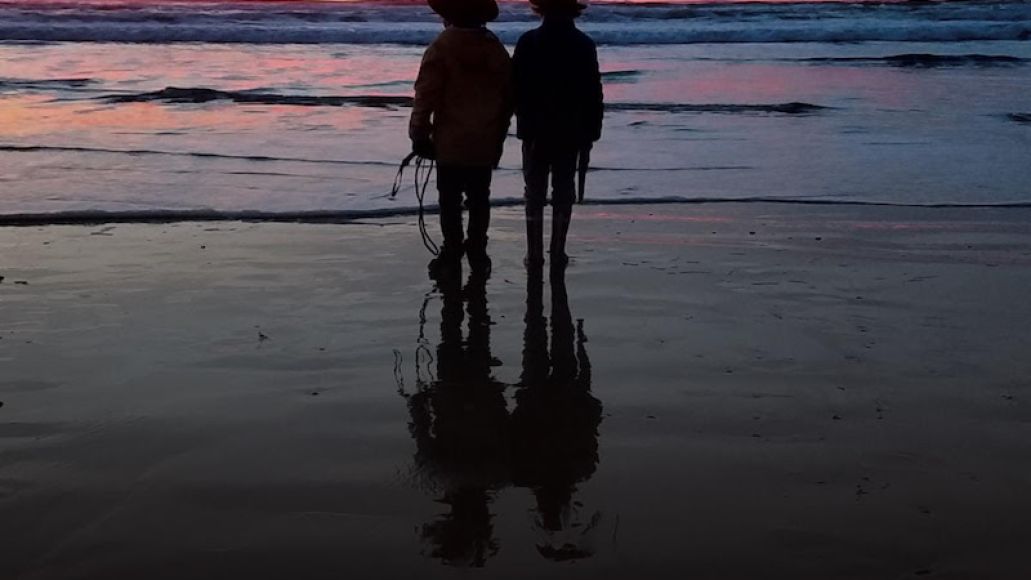