Gorillaz have announced the release of a new documentary film called Reject False Icons. Directed by Denholm Hewlett, the son of Gorillaz co-founder Jamie Hewlett, the film chronicles the band’s activity over the past three years.

Specifically, Hewlett captures the making of Gorillaz’s previous two albums, 2017’s Humanz and 2018’s The Now Now, as well as the band’s supporting world tour. “The result is the first ever all-access immersive journey into the world of Gorillaz and its extended family – featuring never-seen footage, where the virtual meets the real,” according to a press release.

Reject False Icons will screen in theaters for one night on December 16th. Tickets go on sale November 27th via the film’s website, where fans can also find information on participating theaters.

Update: Watch the film’s trailer below. 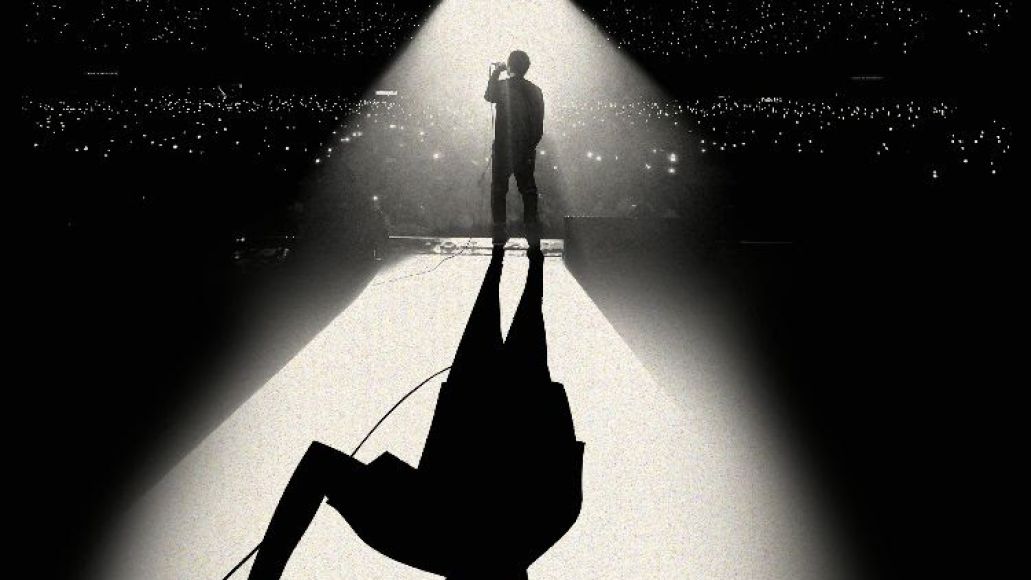