Hanukkah has a new soundtrack this year. Jack Black, HAIM, and Yo La Tengo are just a few of many musicians who’ve teamed up for the new holiday themed album called Hanukkah+, a collection of originals and classics celebrating the Festival of Lights.

Due out November 22nd, the upcoming record was produced and curated by Randall Poster, who enlisted some of his close musical friends (both Jewish and non-Jewish) to record original compositions and classic songs celebrating the Festival of Lights. The album features HAIM’s take on Leonard Cohen’s prayer-esque “If It Be Your Will”, and Black’s version of the traditional tune “Oh Hanukkah”. Additionally, the effort features original songs like The Flaming Lips-penned “Sing It Now, Sing It Somehow”, Loudon Wainwright III’s “Eight Nights A Week”, and Adam Green’s own “Dreidels of Fire”.

The album was initially inspired by Yo La Tengo’s annual eight-night Hanukkah residency at New York City’s Bowery Ballroom. In a statement, the band recalled, “When our old friend Randy Poster asked us to contribute to an album of Hanukkah songs he was putting together, we were kind of stumped. As non-practicing Jews (and non-Jews), truthfully the holiday has little meaning for us (that’s the meta joke behind Yo La Tengo’s Hanukkah shows), but we were open to inspiration.” Their contribution is an original song called “Eight Candles”.

The album arrives at the end of the month digitally and on vinyl December 13th via Verve Forecast. Pre-orders are available now. Check out the artwork and tracklisting below. 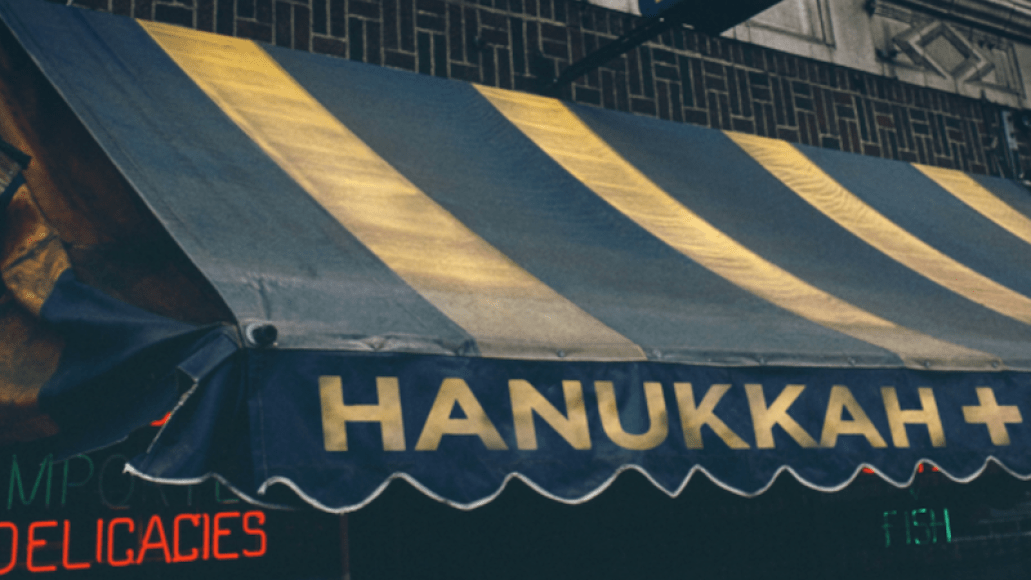