Jamey Jasta is set to drop The Lost Chapters – Volume 2, his third solo album under the Jasta moniker. The Hatebreed frontman has unveiled tracks from the collaborative LP — “When the Contagion Is You” featuring Trivium singer Matt Heafy, and “Strength to Draw the Line” featuring Killswitch Engage vocalist Jesse Leach.

Like he did with his previous solo albums, Jasta recruited a cast of heavy metal stalwarts to guest on Volume 2, including Max Cavalera of Soulfly, George “Corpsegrinder” Fisher of Cannibal Corpse, and Kirk Windstein of Crowbar, among others. It also marks the first new music from Jasta’s solo project since its prequel, 2017’s The Lost Chapters.

As he did on the first Lost Chapters album, which closed with the Dio-era Black Sabbath song “Buried Alive”, Jasta closes Volume 2 with another metal cover, taking on Megadeth’s classic “Holy Wars… The Punishment Due”.

“It was overdue for another solo release since the last one had come out in 2017,” Jasta said in a press release. “The timing for new music is perfect. It was important to me for this new collection to have the compilation feel of the first one while maintaining its catchiness and dynamics.”

Check out the tracklist for the full list of collaborators and listen to “When the Contagion Is You” and “Strength to Draw the Line” below. 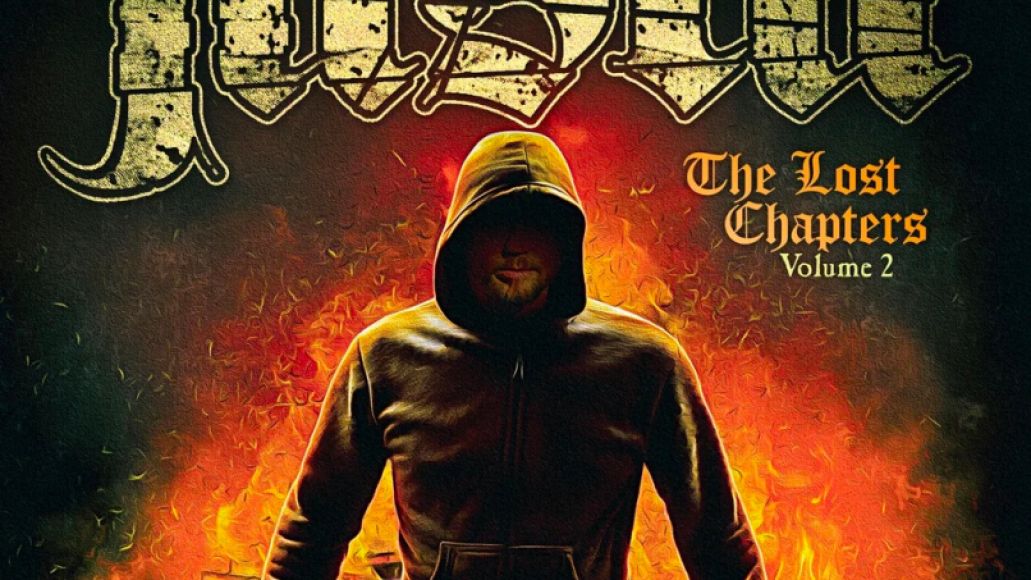