While most musicians have begun whipping out the holiday albums, Jeff Rosenstock and Laura Stevenson have chosen to cover another collection of classics. The New York indie-rockers have shared a new collaborative EP, Still Young, a collection of Neil Young songs. Stream it below via Apple Music or Spotify.

Spanning a modest four-tracks, the effort features the duo’s own pop tune-up on Young tunes like “Harvest Moon” and “After the Gold Rush”. The two also tackle “Ambulance Blues”, featuring guest vocals from The Hold Steady’s Craig Finn.

In a statement, Rosenstock admitted he wasn’t initially the biggest fan and felt  “I was supposed to like Neil Young but a lot of the ‘standards’ admittedly are not for me.” He continued, “Eventually I asked Laura and her husband Mike to get me started somewhere, and months later, I would spend nights traveling alone on tour with After the Gold Rush on repeat in my headphones, simultaneously allowing me to feel grounded and as if I was floating away.”

The EP arrives today (on Young’s 74th birthday) via Polyvinyl. Stream the full thing below, followed by album artwork and tracklisting. The two have also kept busy with their own busy solo endeavors as well, Rosenstock with last year’s POST- and recently released live record Thanks, Sorry!, and Stevenson with her March LP The Big Freeze.

When you’re done with the EP, revisit Young’s own recent release with Crazy Horse, COLORADO. 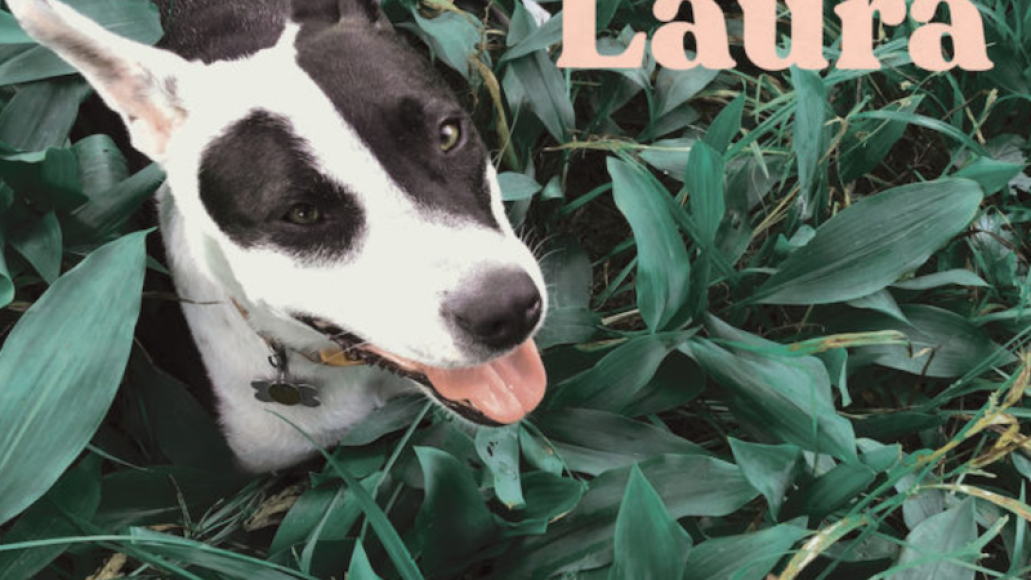