Did you know that, in addition to being an Academy Award-winning actor, Joe Pesci also makes music? As a teenager, Pesci briefly pursued a career as a recording artist, playing in bands like Joey Dee and the Starliters, and even released an album of pop standards called Little Joe Sure Can Sing! in 1968. In 1998, following his initial retirement from acting, Pesci released a second album, Vincent LaGuardia Gambini Sings Just for You, inspired by his character in My Cousin Vinny. Now, not only has Pesci returned to the silver screen, he’s also finally recorded a follow-up record.

On November 29th, to coincide with his starring role in Martin Scorsese’s The Irishman, Pesci will release a new album called Still Singing.

The 13-track LP includes contributions from Maroon 5 singer Adam Levine, the late jazz vocalist Jimmy Scott, and Afro-Cuban jazz trumpeter Arturo Sandoval. Both Levine and Sandoval are featured the album’s lead single, “Baby Girl”, which you can stream below.

The Irishman, which marks Pesci’s first major film role in two decades, hits select theaters this weekend before making its way to Netflix on November 27th. Read our review of the film. 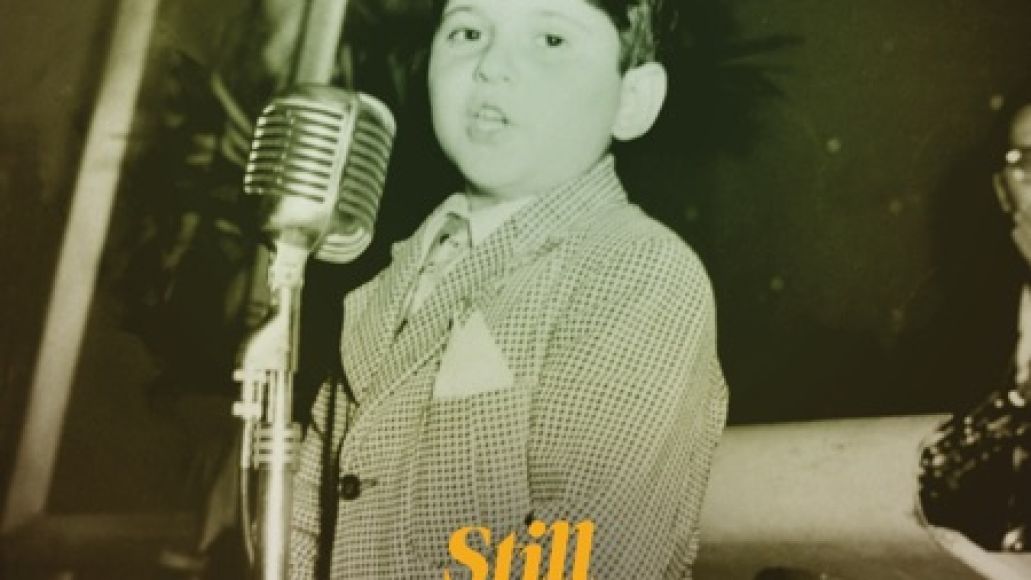