On Wednesday, Joe Pesci returned to the screen with the Netflix debut of The Irishman. Now, he’s back in your headphones, too, as he’s released his first album in 21 years, Still Singing. Stream it below via Apple Music or Spotify.

The 13-track collection of jazz tunes marks Pesci’s first new LP since 1998’s Vincent LaGuardia Gambini Sings Just for You, which was inspired by his character in My Cousin Vinny. The new record includes contributions from artists such as Maroon 5 frontman Adam Levine, the late jazz vocalist Jimmy Scott, and Afro-Cuban jazz trumpeter Arturo Sandoval. Listeners were treated to a small preview with the first single “Baby Girl”, which finds Pesci and Levine weaving their smooth timbres together as Sandoval moves the horn line along octaves of sweet Latin beats.

Pesci’s album isn’t so much a side-project as a return to his first passion. Prior to his acting success, he initially pursued a career in music. He was briefly part of Joey Dee and the Starliters (along with Jimi Hendrix), then went solo in 1968 with a his debut full-length Little Joe Sure Can Sing!. 30 years later when he decided to retire from acting, Pesci put out Vincent LaGuardia Gambini Sings.

(Read: The Scene in The Irishman We Can’t Stop Thinking About) 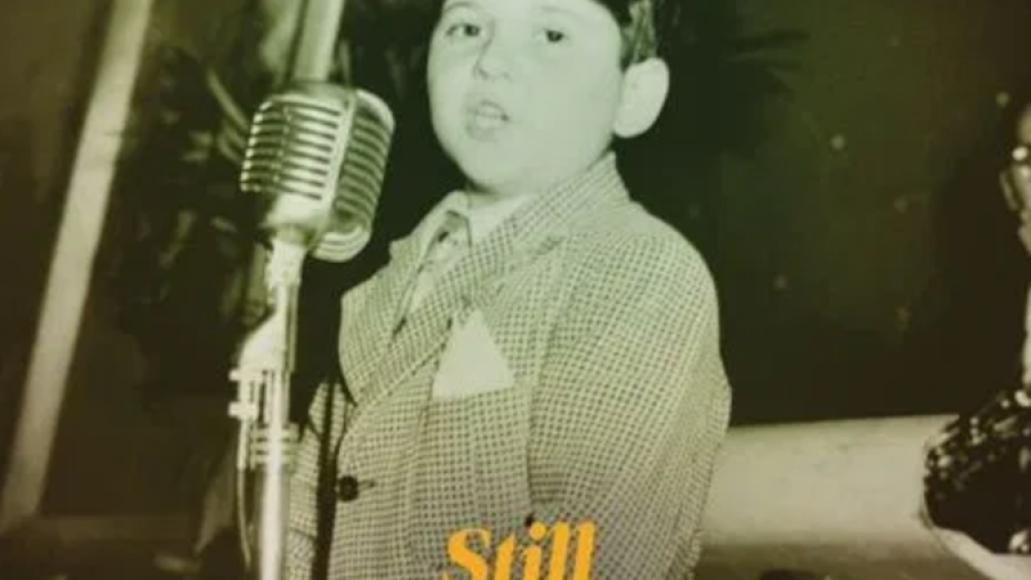