Legendary Crowbar frontman Kirk Windstein is releasing his debut solo album, Dream in Motion, in the new year. In advance of the LP, the metal veteran has teamed up with Heavy Consequence to unveil the video for the title track.

Windstein has fronted sludge-metal titans Crowbar since 1990 and was a longtime member of Down. With a mission to stretch out his creative wings, the singer-guitarist worked on his solo album for the past two years. The resulting effort, Dream in Motion, will arrive January 24th via Entertainment One.

As for his decision to record a solo LP, Windstein states:

“The idea to record a solo album started out as, ‘I’m going to do an acoustic record,’ but that’s just so cliché, you know? Nothing against that, but it’s been done a million times. But I had been thinking about doing something a little more mellow for some time. It’s something I wanted to do, I needed to do. It’s another side of my songwriting, my personality. It’s another side of me. It’s something I did for myself. It’s not even that this isn’t heavy, because there are bits and pieces that are very heavy. But even the heaviest riff on this is something I couldn’t really do in Crowbar. If some Crowbar fans don’t like it, I’ll understand. But I hope people dig it.”

Check out the video for “Dream in Motion” (directed by Justin Reich) below, and preorder the album in advance of its January release. 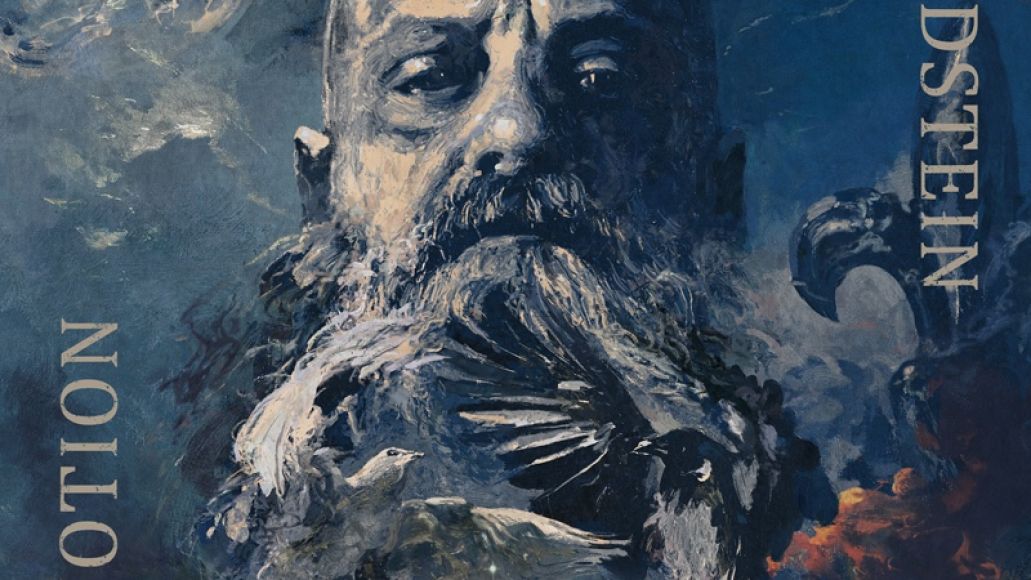