Today brings the release of Lil Peep’s posthumous album Everybody’s Everything. Stream it below via Apple Music or Spotify.

The 19-track LP is a compilation of music that serves as a highlight reel of the late rapper’s short career. The album gathers old favorites, rare tracks, and previously unreleased cuts from across multiple platforms and brings them together as one collection. Songs include an “original version” of January’s “I’ve Been Waiting” with iLoveMakonnen, which excludes the previously credited Pete Wentz. Additional collaborators include Rich the Kid, Gab3, and Lil Tracy.

The music also serves as a soundtrack of sorts for the recently released documentary of the same name. The film opened in 100 theaters earlier this week and expands to many more as of today. Get your tickets through the film’s website.

Digital and physical copies (including a double LP with gatefold packaging) of Everybody’s Everything are available now via Columbia Records.

Even as fans continue to get more material from the late rapper, Lil Peep’s mother has moved forward with filing a wrongful death suit against her son’s managers, claiming they were supplying him with drugs and ignoring his well-being in order to profit off his success. 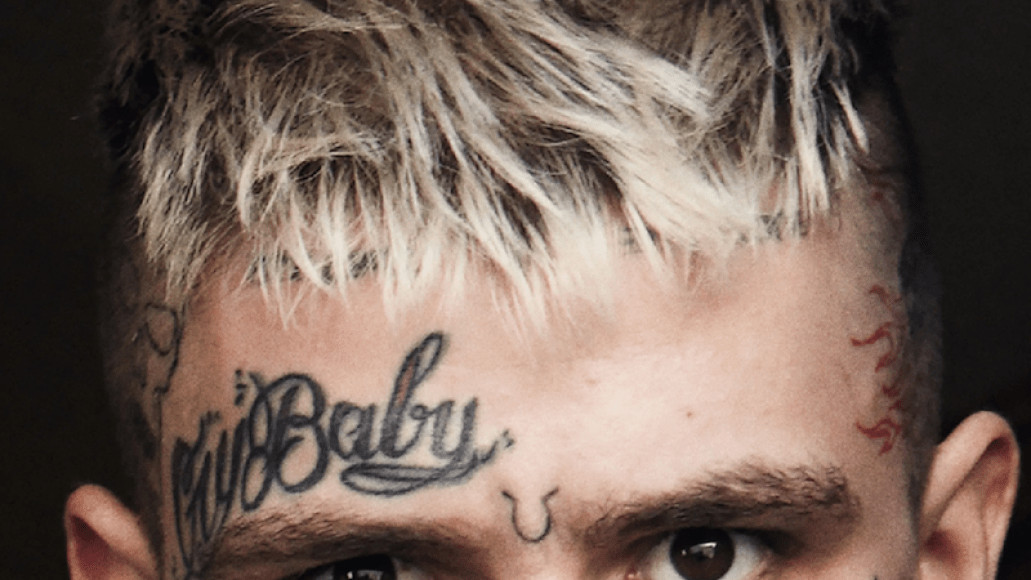