Origins is a recurring new music feature in which artists give fans insight into the inspirations behind one of their tracks. Today, Local Natives take us deep into the process of creating their hit single “When Am I Gonna Lose You”.

Earlier this year, Local Natives took us inside their fourth studio album, Violet Street, by breaking it down Track by Track. Today, the indie rockers are back to give us even more in-depth insight into one particular song off the record, lead single “When Am I Gonna Lose You”.

One of Ellen DeGeneres’ favorite songs of the summer, “When Am I Gonna Lose You” is easily the band’s biggest hit. It reached No. 27 on Billboard’s Rock Songs chart, No. 16 on Alternative Songs, and got all the way to No. 5 on the Triple A chart. But before it became a ubiquitous, meme-able smash, Local Natives had to work hard getting it into shape — and it took them 25 tries to get there.

Yes, there are over two dozen early versions of the song, all of which Local Natives are sharing today. Each one sounds distinct, whether it be completely different lyrics or minute adjustments in the mixing. Listening all the way through from early instrumental takes to the final recording provides a truly unique look at the group’s songwriting process. It’s as if you’re actually spending hours with them in the studio, hearing the progress through your headphones.

As the band explains to Consequence of Sound,

“The 25 versions show the evolution of ‘When Am I Gonna Lose You’ and a few failed ideas along the way. It starts out as an instrumental track with a rough, amorphous shape. Then throughout the first batch of versions it’s got an alternate second verse and completely different pre-chorus melody. Approaching the half-way point, the second verse lyrics and pre-chorus melodies change, and the pre-choruses have mumbled jargon words in place of lyrics because we didn’t have them yet.  We then briefly attempt making the bridge vocal into the chorus, but that didn’t last long.

Around the half-way mark we thought the song structure and melodic shape was in a great place, but something musically was lacking. We realized the emotionality and depth of the song would come through if it was based around the chords on piano. Nik [Ewing] played piano on it late one night and that broke the whole thing wide open. From then on, the changes are being made at a pretty granular level. Taylor [Rice] and [producer] Shawn [Everett] we’re tweaking mixes, or even shifting EQ structures around at different parts of the song. The final verses have a driving energetic EQ and the choruses explode into a bouncier wide screen vibe. We bounced these 25 versions between January and November of 2018.”

Below, listen to all 25 early versions of “When Am I Gonna Lose You”. You can also listen in to Consequence of Sound Radio on TuneIn at 1:00 p.m. ET/10:00 a.m. PT to hear Local Natives’ Kelcey Ayer talk more about the song’s Origins alongside one of the early takes and the final album version.

For more on “When Am I Gonna Lose You”, Local Natives’ Taylor Rice has broken down the track’s Origins.

Cutting all my hair off: 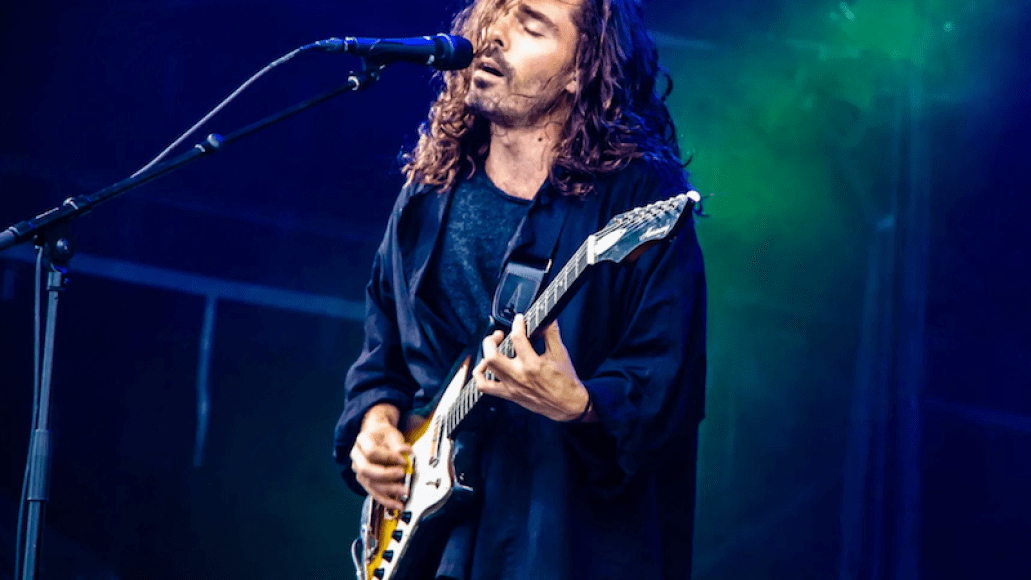 This was a song that was changing at the same time I was changing very drastically. It’s about a hairdresser, who is now my wife, and coming to terms with what it means to want to be vulnerable with someone forever. My hair had grown super long over three years, and right as the song was first forming she cut off about 14 inches of it. It was transformative and liberating, and a reminder that you can transform who you are. 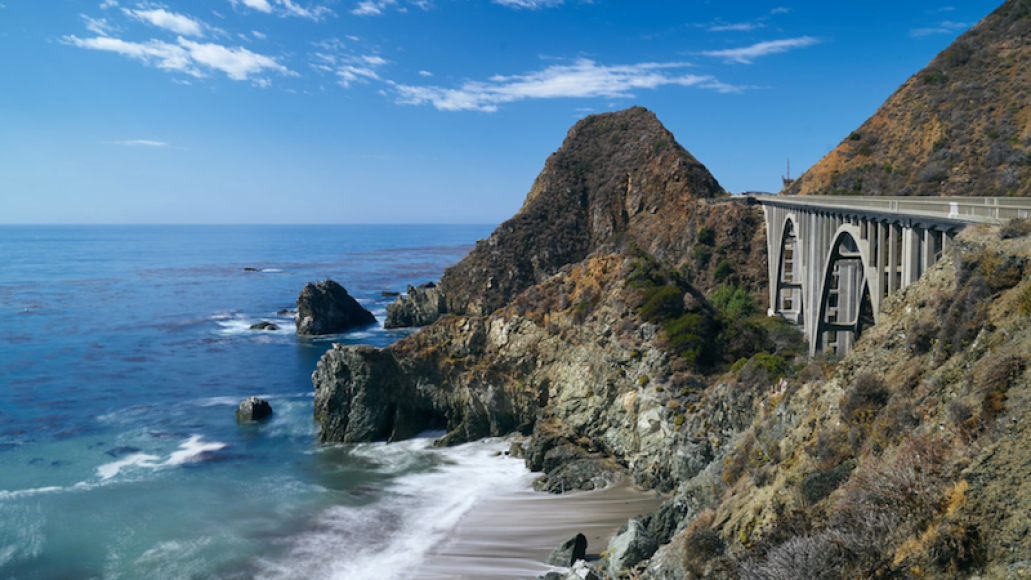 The song takes place in Big Sur because thats where the story behind it happened. “WAIGLY” carries with it an anxiety about the future, but Big Sur is a place where it’s difficult to feel anything other than the extreme beauty and presence of the moment. I actually heard the final mix of it as we were driving back up to Big Sur to get married. 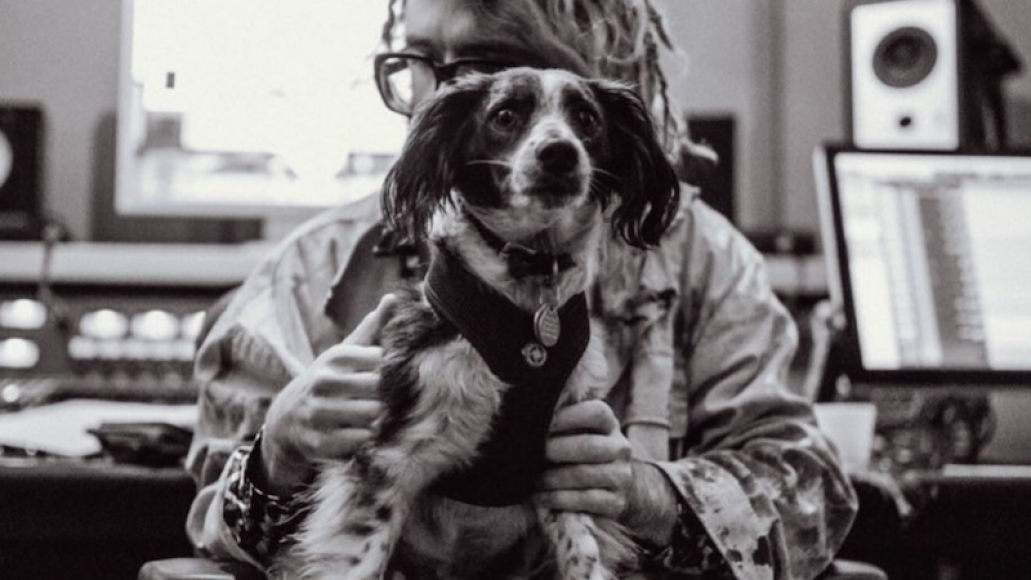 Brussels the dog and Shawn Everett, photo via Instagram/@pawnpawntbp

Brussels is our producer Shawn Everett’s impossibly wonderful dog. He’s small and black and white and tan and stares straight into your soul with nothing but love. He was a constant presence in the studio, and helpful to me while I was freaking out about how to properly finish the song.

There are elements of “When Am I Gonna Lose You” that would not have been embraced without Fleetwood Mac. Mostly the drums probably, which we kept trying to complicate but continually returned as straight ahead and cruising. Kelcey’s rhodes part in the chorus also has to be pulled from that well.

There Will Be Blood:

There was always a movie on silent off to the side of the studio, and we’d choose films based on what type of inspiration we wanted. I remember the strings underneath the chorus coming together as Daniel Day Lewis was running from the exploding oil rig.

Local Natives Reveal Origins of "When Am I Gonna Lose You" with 25 Early Versions: Stream