Mad Cool Festival has expanded its 2020 lineup with the addition of several more acts.

More lineup announcements will be rolled out in the coming months.

This year marks Mad Cool’s fifth anniversary and the festival is celebrating with the addition of a fourth day of music. It all goes down July 8th-11th, 2020 at Espacio Mad Cool in Madrid, Spain. Tickets go on sale beginning December 1st via the festival’s website.

Revisit our coverage from Mad Cool 2019, and listen to an episode of This Must Be the Gig recorded at the festival below. 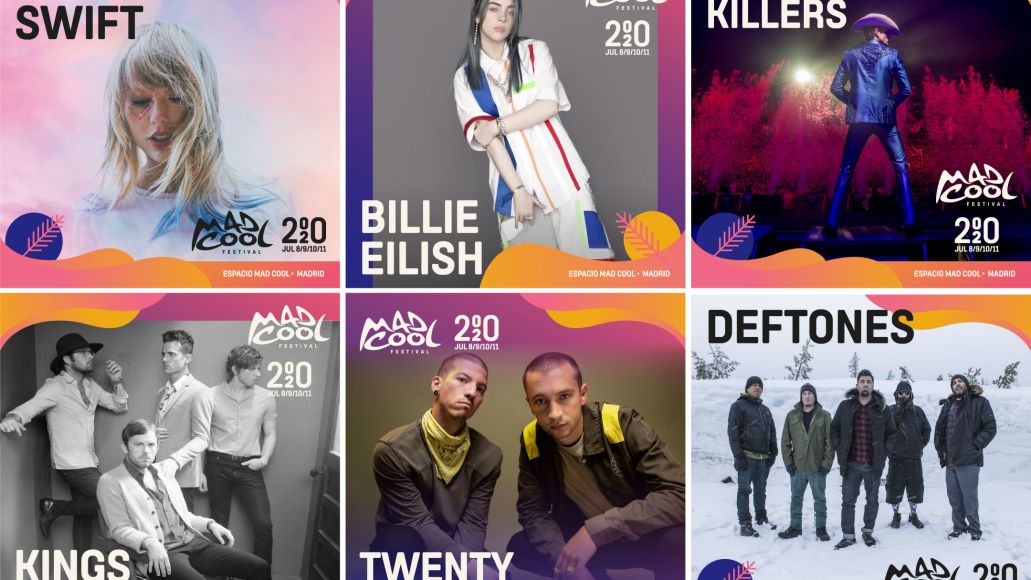 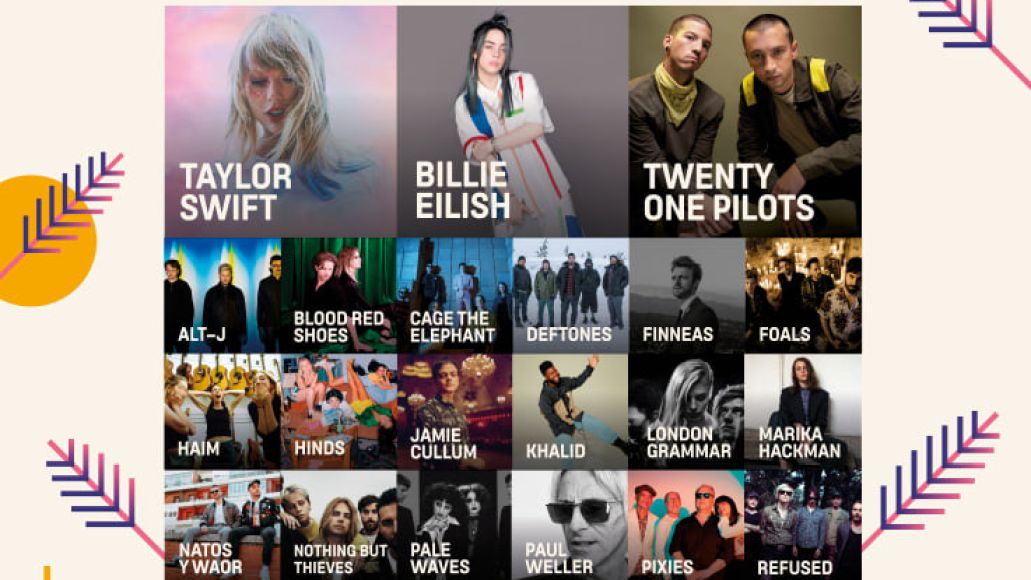