Another day, another massive lineup announcement for Mad Cool Festival 2020.

Now, 30 more acts have been added to the fold, led by none other than Faith No More. The hard rock veterans recently announced their first European tour in five years, and the itinerary includes a headlining appearance at Mad Cool on July 11th.

Check out the as-yet-announced Mad Cool 2020 lineup below. As you can see, many more acts, including a Friday headliner, are still to be announced.

This year marks Mad Cool’s fifth anniversary and the festival is celebrating with the addition of a fourth day of music. It all goes down July 8th-11th, 2020 at Espacio Mad Cool in Madrid, Spain. Tickets go on sale beginning December 1st via the festival’s website. 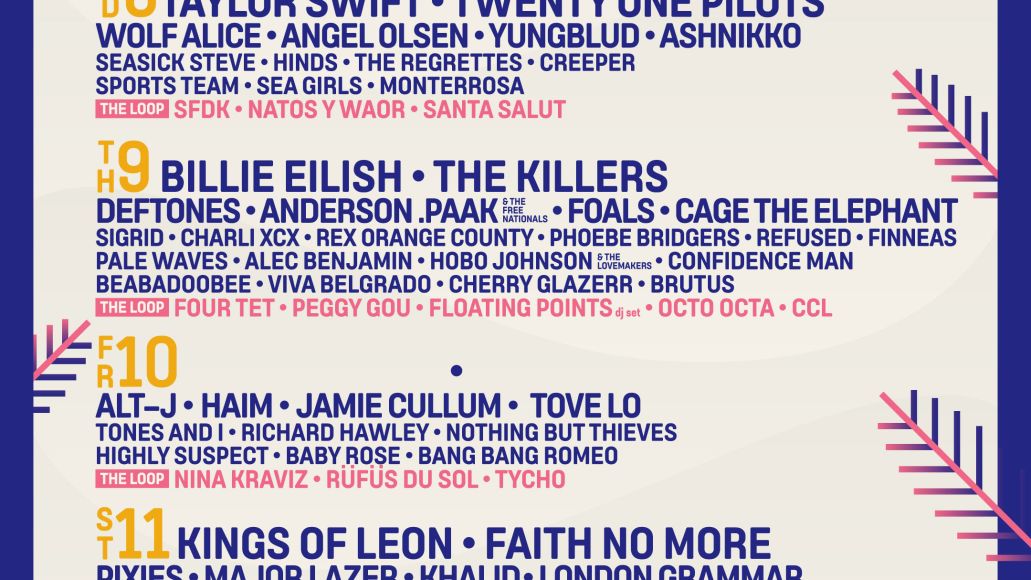