Mark Ronson and Anderson .Paak are both masters when it comes to reworking throwback funk for the modern age. It makes perfect sense, then, that the two are joining forces for a new track called “Then There Were Two”.

The collaboration plays up the artists’ individual strengths, resulting in what .Paak himself has called “a match made in heaven.” Hear the divine offering for yourself below.

“Then There Were Two” is taken from Ronson’s soundtrack for Spies in Disguise, the new animated spy comedy featuring Will Smith, Tom Holland, Rashida Jones, Reba McEntire, and Rachel Brosnahan, among others. The OST arrives December 13th through the Ronson-founded Zelig Records (pre-orders have begun) and also includes tracks from DJ Shadow and De La Soul. Meanwhile, the film opens in theaters Christmas Day.

Ronson has a handful of tour dates in the coming months, and you can snag tickets here. .Paak dropped his well received Ventura album back in April.

Watch a behind-the-scenes video for “Then There Were Two”:

Mark Ronson Presents the Music of “Spies in Disguise” Artwork: 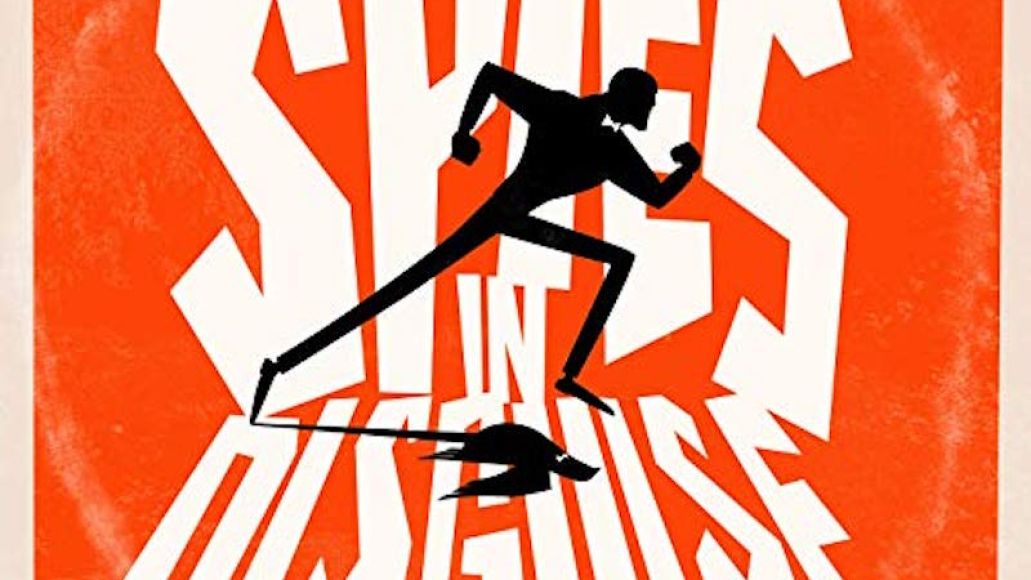