Moses Sumney has announced his sophomore record, a double album called græ. The follow-up to 2017’s magnificent Aromanticism will be released digitally in two parts, the first coming in February 2020 and the second landing on the same day as the combined physical edition, May 15th. As a first listen, Sumney has shared the lead single “Virile”.

Coming via Jagjaguwar Records, græ also follows Sumney’s 2018 EP, Black In Deep Red, 2014. Described in a press release as “a conceptual patchwork about greyness,” the effort is the first Sumney has written since relocating to Asheville, North Carolina. It promises appearances from “a diverse array” of collaborators, though specifics have not yet been revealed.

As for the album’s sound, listeners can expect a “divergent” array of tracks that expand upon the dazzling electro-soul style Sumney displayed on his debut. Lead track “Virile”, for example, is hard to pin down, a clash of TV on the Radio indie and thudding Smashing Pumpkins alternative with the drama of an art-rock opera. It is, quite frankly, a late contender for one of the best tracks of 2019.

“Virile” comes with a music video that marks Sumney’s directorial debut. Speaking of the clip in a statement, the artist said, “In a post-human world, the last remaining man is caught between Beauty and Brutality’s battle to dominate the earth and his body.” Watch it below, followed by the græ cover art and tracklist. 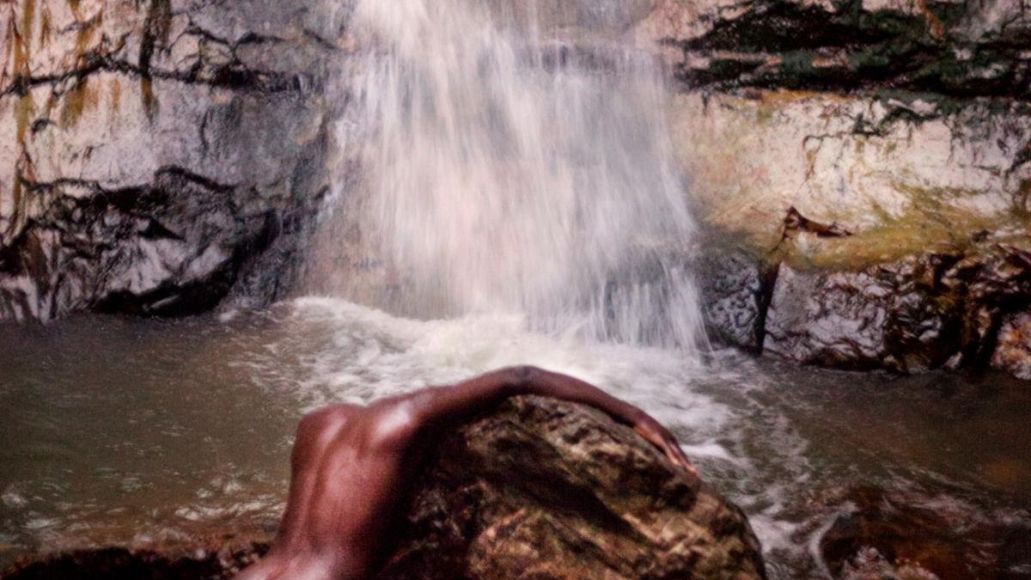