Mount Eerie and Julie Doiron have come together again for their newest release, Lost Wisdom Pt. 2. Stream it below via Apple Music or Spotify.

In a press release, Elverum explained the album’s content as coming from a place between grieving the passing of his late wife, Geneviève Castréehis, and his brief marriage with actress Michelle Williams. “Finding myself staring into another fire, disoriented by the changes, these songs came out,” he wrote. “I tried to make songs that did not rely at all on who I am or who I am singing about. ‘The song, not the singer’ is my guide, even while singing inescapably as and about myself.”

The album arrives via P.W. Elverum & Sun. Physical copies are available via the label’s online store. Mount Eerie and Julie Doiron have just a couple West Coast tour dates left, so get those tickets here. 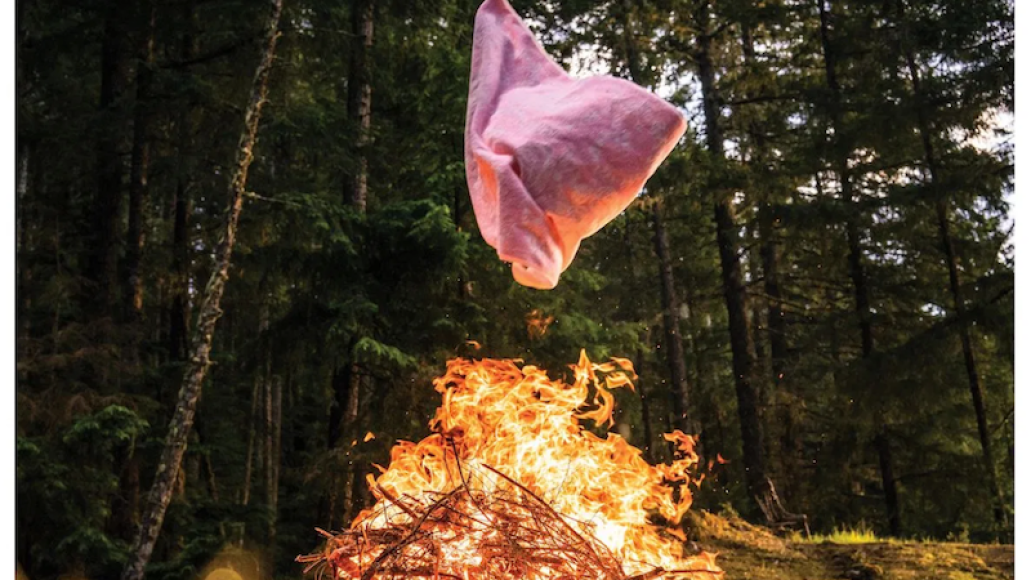