Blue Moon Rising marks the third EP from the elder Gallagher brother’s band in under a year: Black Star Dancing came in June, followed by This Is the Place in September. Like those previous efforts, the new release features three original songs and two remixes. Unlike the past EPs, however, the lead single isn’t the title track.

“Wandering Star” feels very appropriate for the season, sounding as if it’s creeping ever so slightly towards a holiday tune. Bells ring out hopefully as psychedelic washes pan in the background, a spacey sleigh ride of a love song. “All of the dreams you have/ I have them too,” Gallagher sings. “All of the songs I sing/ I wrote for you.”

In a press release, Gallagher praised “Wandering Star”: “It was written in Abbey Road last November on the same day I wrote ‘Black Star Dancing’. It’s that good, it sounds like it took 5.4 people to come up with it. It’s already a live standard and we haven’t even played it yet.”

Listen to the track below, followed by the Blue Moon Rising artwork and tracklist. Pre-orders for the physical and digital editions of the EP are going on now.

Gallagher and his High Flying Birds are currently opening for U2 on their “Joshua Tree Tour” in Australia. They also have a date in Bangkok later this year and have announced their first summer 2020 show at London’s Kenwood House on June 21st. Get tickets to all their upcoming concerts here. 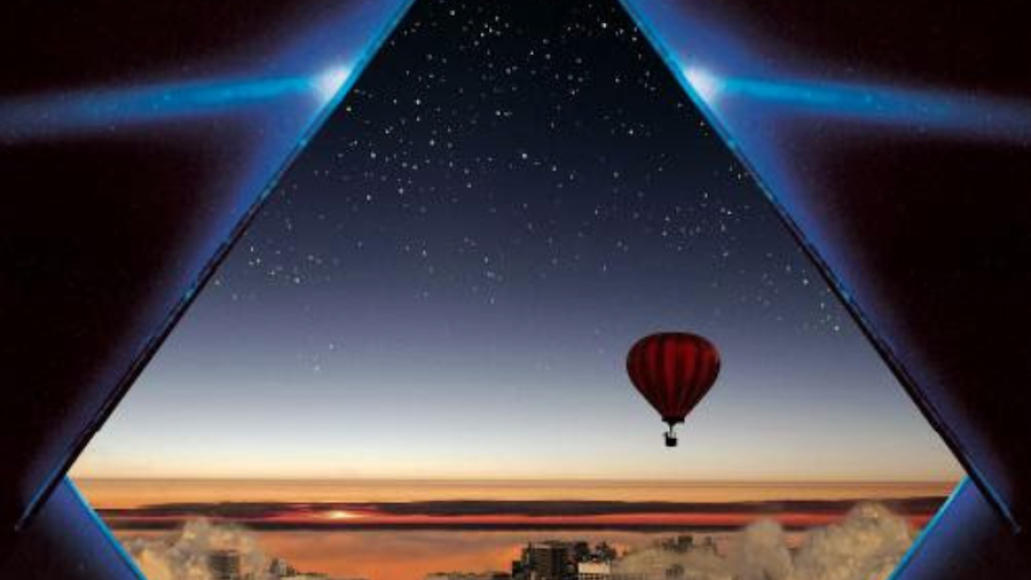