Ahead of the movie’s theatrical release comes its official corresponding soundtrack. The star-studded, 14-track collection is available to stream below via Apple Music or Spotify.

“I wanted the soundtrack for Queen & Slim to showcase the historical evolution of Black music, from its roots in blues and soul, to modern bounce, hip hop and R&B – much like we used to see in film soundtracks in the 90s,” director Matsoukas explained in a statement. “We partnered with Motown because of their legacy within Black music. I am honored to have worked beside Ethiopia and cannot wait for audiences to hear what each artist has created.” 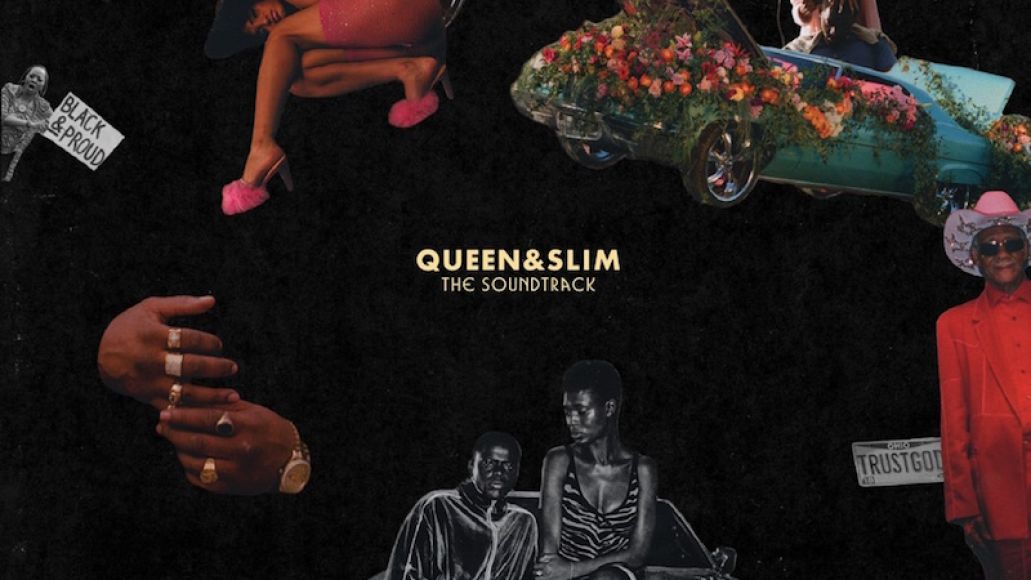