Atlanta’s Shaky Knees Music Festival has revealed its 2020 lineup. The annual event returns to the city’s Central Park between May 1st and 3rd, 2020. 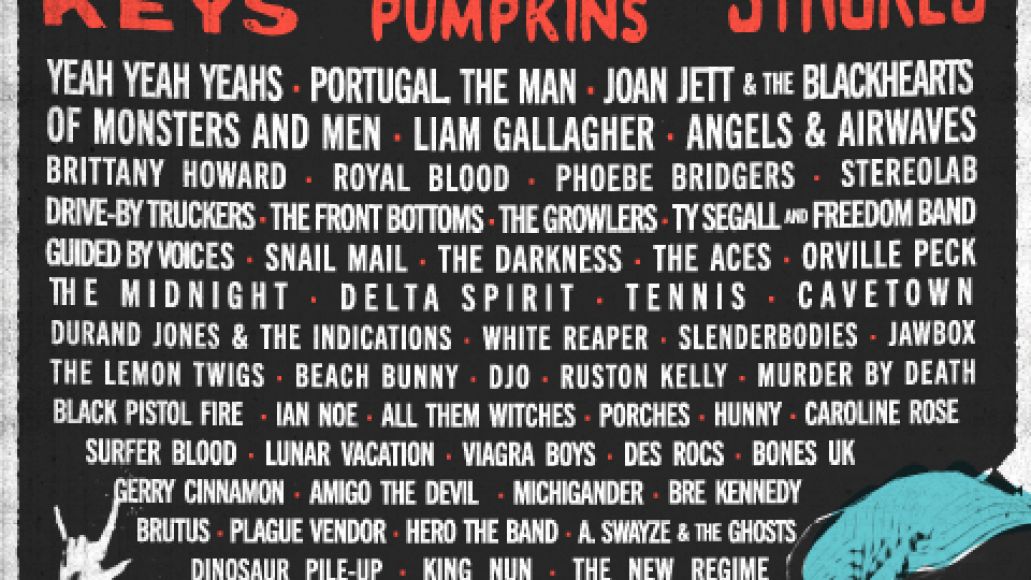