Alex Somers provided the music for Honey Boy, the new film from Shia LaBeouf. Now, to coincide with the drama’s theatrical release, the OST is available to stream in full below via Apple Music or Spotify.

The Honey Boy soundtrack features a total of 26 tracks, including arrangements titled “Blood Family”, “Play the Tape Out”, “A Mirror Behind You”, and “Mother Fell Out of a Window”. There are also compositions named “Blackout”, “Save Yourself”, and “Wear Me Out”.

Somers enlisted the assistance of past collaborator Paul Corley, as well as Zach Shields of Dead Man’s Bones, and the London Contemporary Orchestra’s Robert Ames, Galya Bisengalieva, and Ben Corrigan.

Directed by Alma Har’el, Honey Boy is a biopic based on LaBeouf’s own life. In addition to penning the screenplay, LaBeouf plays his father (James Lort) in the film, while Lucas Hedges portrays LaBeouf (Otis Lort).

In a statement about his music, Somers said,

“Making the music for Honey Boy was a dream. We stayed up all night in my studio experimenting with weird sounds and toys to create a musical collage that would tell the story of Otis our central character: Otis as a mistreated child; Otis as a struggling adult; and the fucked up relationship between Otis and his addict father.”

“It’s a sad story, but not one without pangs of hope, positivity and beauty. It was so fun and challenging and inspiring to find that chord, that balance in between that space where Otis exists. That in between space became our compass and that tone became the sound of the film.”

The Baltimore-born musician is no stranger when it comes to soundtrack work. In 2017, he contributed to “Hang the DJ”, a season four episode of Black Mirror.

The Honey Boy OST comes just a month after the release of Lost and Found, a surprise album from Somers and frequent collaborator Jónsi of Sigur Rós. The pair recently wrapped up their Riceboy Sleeps anniversary tour. 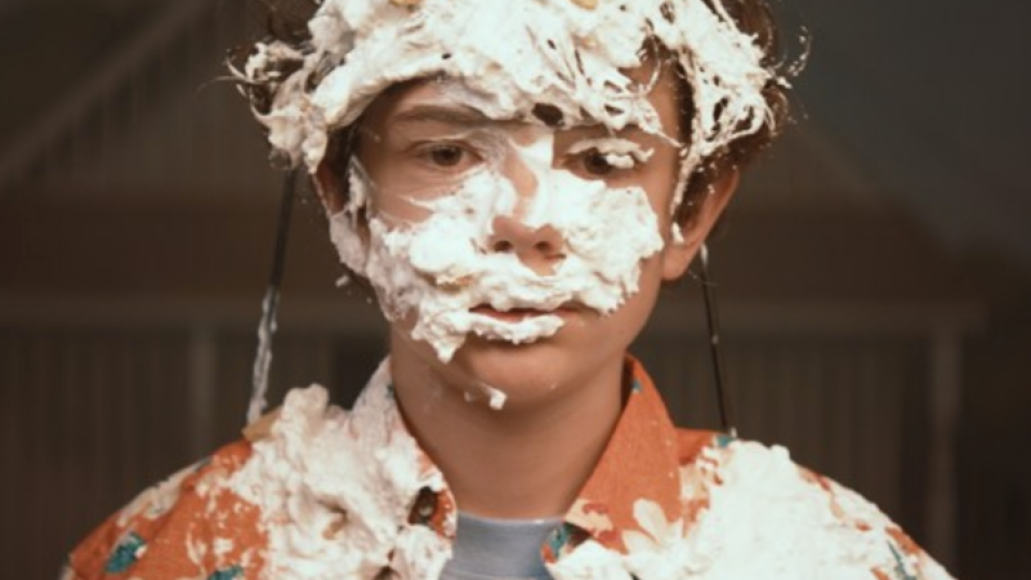